And so, tomorrow, ITV will be screening part one of 49-Up, Michael Apted’s documentary update following a group of Britons whose stories have been chronicled from the age of seven – the old motif of ‘give me the child at 7 and I’ll show you the man’†.

It seems weird to think that it is now fourteen years since I first discovered this occasional series of 7-Up, 14-Up, 21-Up and 28-Up in Sociology class at a time when they were making and screening (the then most recent follow up), 35-Up. Can it really be 14 years since I did my A-Levels?! Can it be 7 years already since I last caught up the story in 42-Up? Seven years ago, I was in the midst of my three-long years of temping and still awaiting my first ‘proper’ full-time job. Seven years ago I was still living in house shares before it became houseshare from hell. Seven years ago I had just broken up with my first (and only, to date) girlfriend.

And 21? Twenty-one years ago I was starting out on my career, and my dream to be a writer…

†Director Michael Apted interviews them about what has changed since they last spoke to the cameras in 1998, including how they are adjusting to middle age and the effect the programme has had on their lives. Featuring the taxi-driver who wanted to be a jockey and the public schoolboy whose ambition was to be a missionary in Africa
bioghistoryreflective
1 Comment 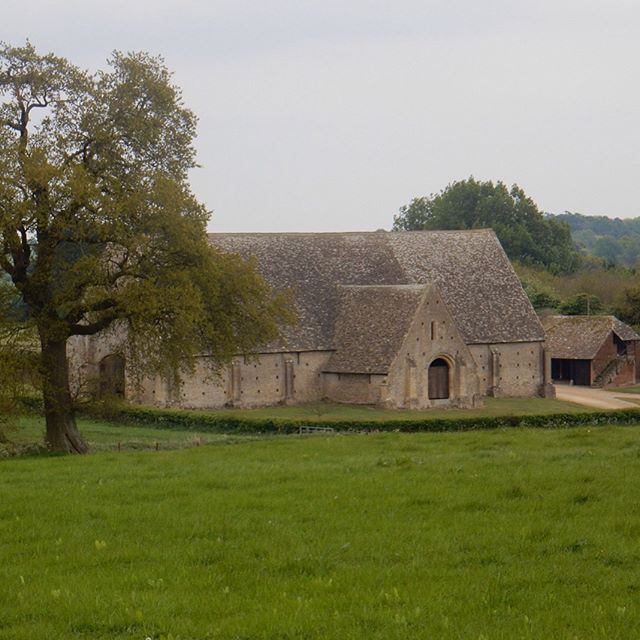