On the Third Day of Christmas: the inner child

Today the entire Howell family descended on us for the day. Or at least it felt like the entire Howell Family. In actual fact, Gareth and Andy and their three (very Welsh-named) kids didn’t, being in America now. But Carys and Bari were there along with Lynn and Andy and Becky and Bethan, which added to our numbers, already swelled with the addition of Ian and Andy (yes, they all married Andy’s – I swear I will run a mile if I meet a girl called Andy/Andi/Andrea) and Ben.

Becky and Bethan, being 6 and 4 and Ben being just 2, we had a good spread of ages and toys, and we played lots and lots, building the trainset and the road system and the Lego zoo, and I had great fun returning to the my childhood home. 🙂

The culmination, or finale to the afternoon’s fun was a spot of Christmas caroling with a slightly bizarre range of instruments. Carys played the 1980’s electric keyboard with missing keys and was about as musical as a circa 1980s electric keyboard (with ‘interesting’ drum selection) will allow. A more measured musical performance came from the 1st in C’s over in the corner, courtesy of me on Flute and Lynn on Oboe (and subsequently my piccolo) after her lip went. Over in the second and thirds were Mum and Bari on clarinet, and Dad on Trumpet (although Ben did have a go too!) and then miscellaneous recorder and/or plastic-mixing-bowl-drum from Becky, Bethan and Ben. The two lapsed-flautists, Andy and Andy, watched – in horror – from the sidelines at the musical carnage that ensued (and recorded it for posterity on video…) 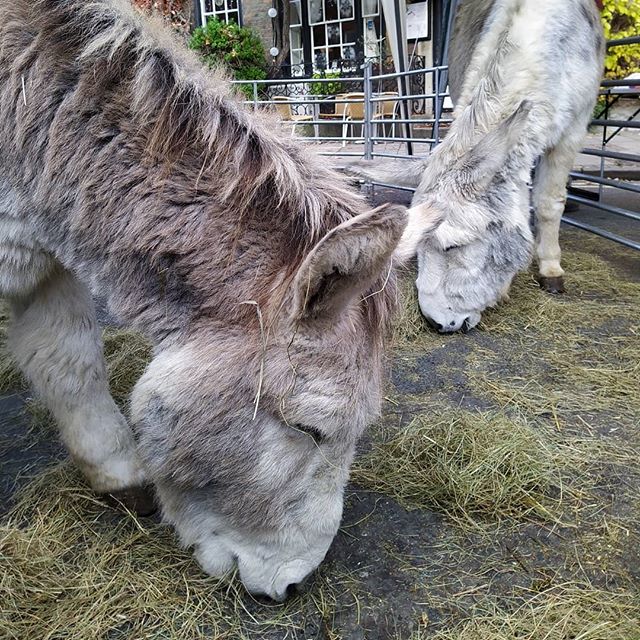