1. At about 3.30 this afternoon it absolutely pissed it down with rain, and my heart sank. By 4 o’clock though it had cleared up to a mild drizzle, and there was even a wee bit of blue sky visible somewher over the centre of town as I left OUP via the quad. It was all lies though. Damn lies and deception. Back on the Woodstock Road and the heavens opened with big clunking rain drops. I battled on, in my waterproofs, until when I almost at the ringroad, and where I have to cross-over, I found myself a bus stop to cycle straight into and stop under. I stayed there and sheltered for a while but it didn’t really ease off so in the end I made a run for it (or should I say ‘a cycle for it’…)

2. So we have a new Prime Minister. Well I wish him well. Certainly Gordon Brown can’t be any worse than Tony Blair. The thing is I am actually still broadly in favour of the Labour party. They’ve not been as radical and as socialist as I would have liked, and they have had a lying, deceitful, dangerous and deluded leader at the helm for ten years, but even so, I do still feel better off (both me, and also as a country) and the country does seem to be moving in the right direction – broadly speaking.

3. I was thinking. People often complain about about Labour (and the Lib Dems) moving increasing to the centre and right-of-centre ground, but actually you could look at as being where they have to be in a country that has become broadly conservative. I guess it all depends on whether there is still a left-right movement throught the parties. I wonder how much Labour has taken the country to the right, and how much the country and taken Labout…? 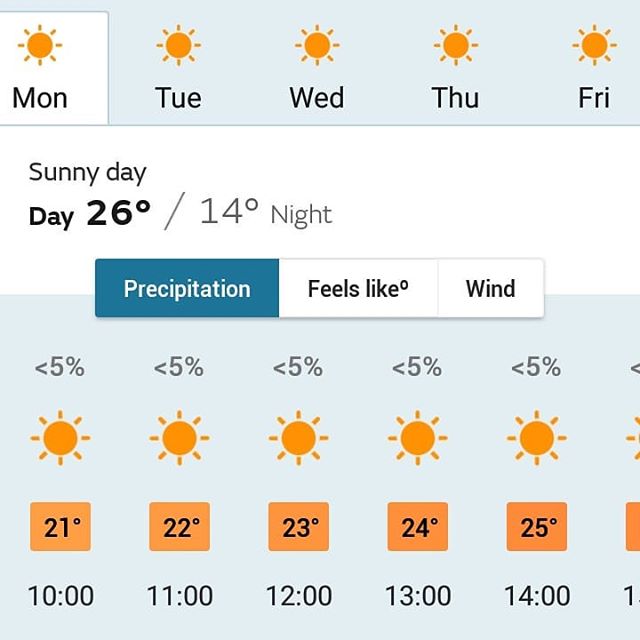