On the ninth day of advent: skating on and falling down

Emma got up early this morning to go to Tesco; whilst I secreted a christmas card for her in the house for her to find later (not much later, as her eagle-eyes are keen), and began work on my christmas card list. The weather did brighten up slightly but quickly decended into a wintery gloom suitable only for hibernation. It was a very hibernating sort of day.

After an early lea (*see entry dated 8 December) we headed out through a lowering sky with large black birds gathering in the sky with the skeletal frames of tree sihouetted against the rain, and onto the M4 into London. And so after a while we arrived at the Natural History Museum and met up with Sue and Steve and Debbie and Matt for ice skating. To say that I was nervous would be an understatement. I was terrified. The only other time that I have been ice skating was 29 years ago, when I was five and holding my mummy’s hand on pond in New York state…

…it was great fun though! Yes, I fell over three times, but I didn’t do myself any injuries, and I went on to do four unaided circuits of the rink. Okay, so I wasn’t the most graceful creature on the ice, but I did it! When we walked past again later in the evening on our way back to the car, I just wanted to get out there again and have another go! 🙂
hibernatingice skatinglondonwinter
Leave a comment 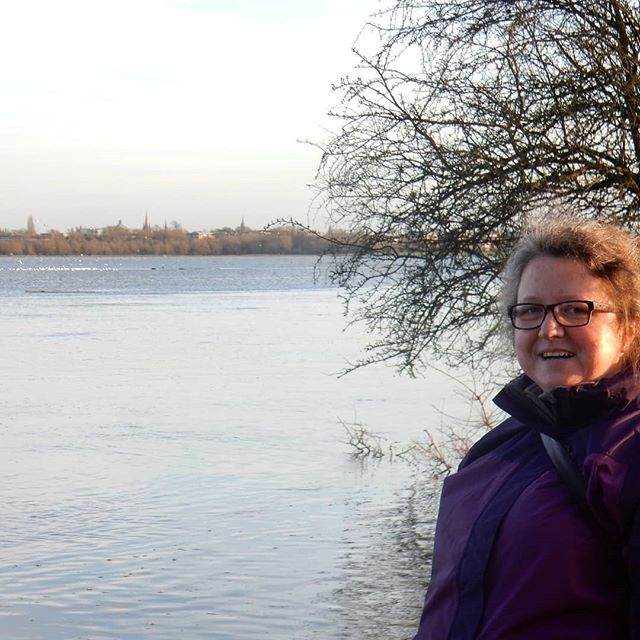 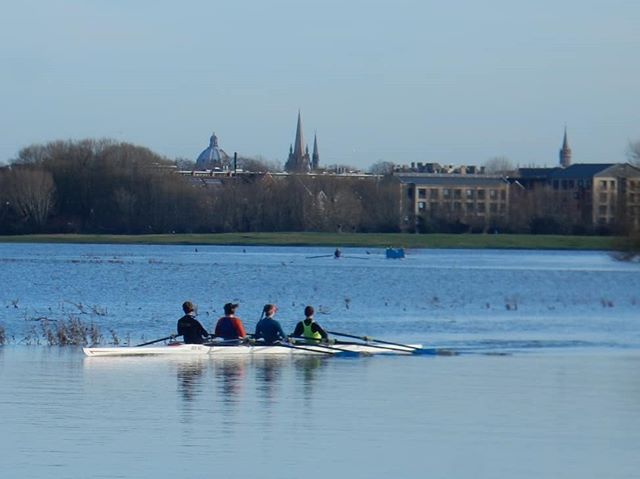 instagram
After the wind and the rain, it was a day of clear skies, cold air, and flat calm. Went for a walk down my the Thames aka. Isis which was inseparable from Port Meadow beyond… #winter #WinterWalks #PortMeadow #Oxford #OxfordOnSea 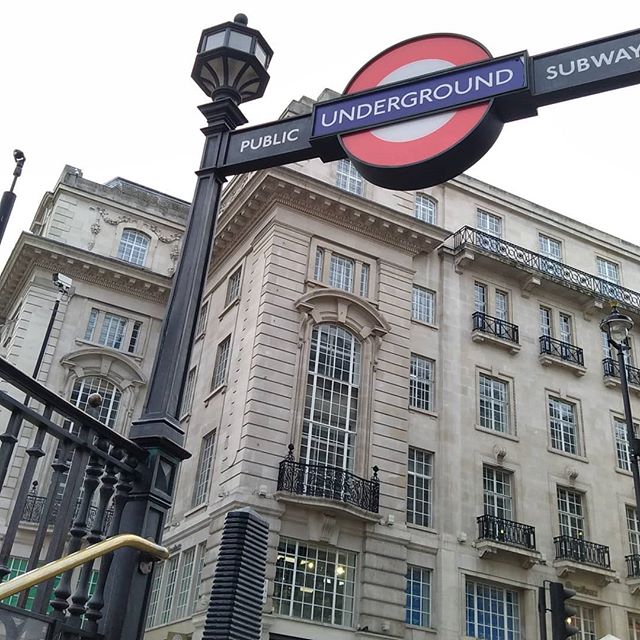