Fifty years ago today, Ralph Vaughan Williams died. Vaughan Williams is one of Emâs and mine favourite composers. For Emma, its Fantasia on a Theme by Thomas Tallis, and for me itâs his Norfolk Rhapsody and Folk Song Suite.

Following the weekend, we both had today off as well, and we made use of it by doing a few jobs and food shopping, before, in the mid-afternoon heading down to London Town on the train to go to Prom 54: Vaughan Williams Anniversary Prom. We begin the evening with a toast to Grandpaâs memory with a meal at the Royal Albert Hallâs new âCodaâ restaurant â which was very nice â even if our waitress didnât seem to have a clue how long we had to eat our meal before we had to get to our seats.

Having found our seats, in the stalls â coincidentally just two rows in front of the box where I sat the only other time I had attended a Prom â we had a good view across the side of the stage (and also of the big boom camera â they were televising this one).

The concert began and it was amazing. Beginning with Emmaâs favourite, we have never heard the Fantasias on a Theme by Thomas Tallis quite like this. It was eery and beautiful and utterly bewitching with the four groups of strings. Job (pronounced Jobe) was amazing too, but strangely the cameramen seemed to down tools for this one. 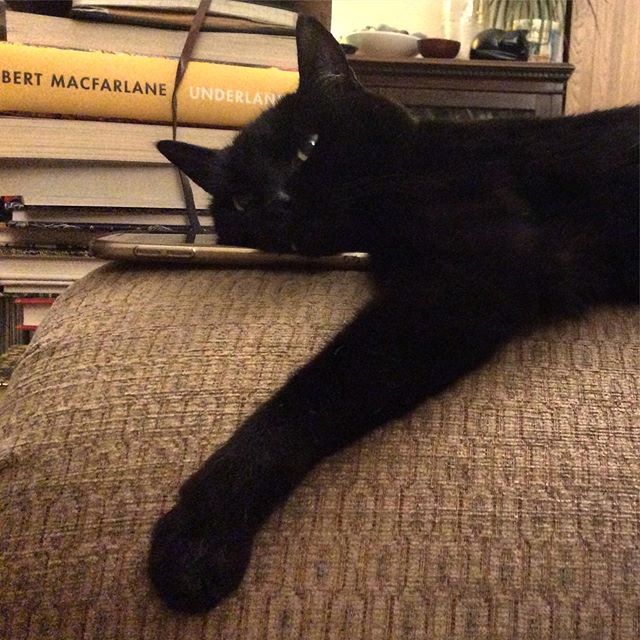