It’s all in the detail

It was a morning appointment but I wasn’t really expecting to go into work for the afternoon. In the end, there was no chance of me going into work, for it did make most of the day because there is so much more to think about when planning a kitchen than I ever really considered. But that’s okay because Nick knows his stuff.

From the outset, Nick was able to reassure me that David’s original estimate was way out, or should I say, way over. By the end of the day we had a plan and some illustrations of what it will look like, and it will look lovely. The First Collection option is not really an option though, as it would make for awkward comprises in that the size of units isn’t as flexible, but that doesn’t matter because we can afford the Vermont range that we first thought of. 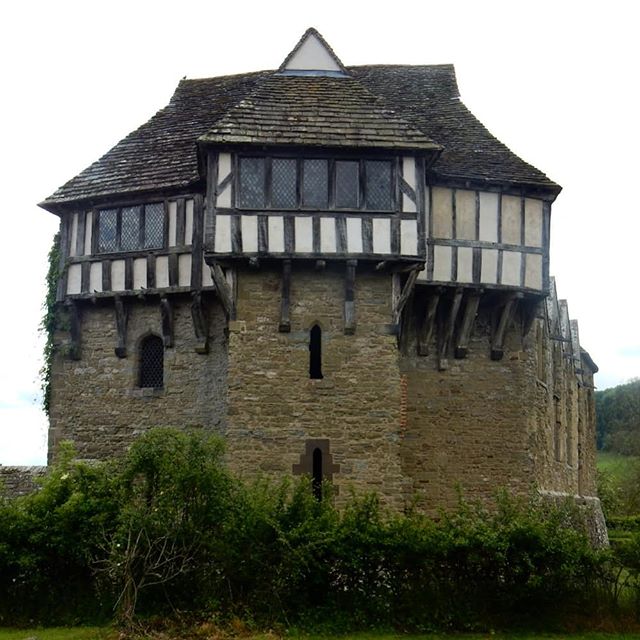 instagram
It’s been 30-somethong years since I visited Stokesay Castle but I love it just the same. One day I will use it as a template for the house I will build… #dreams #homes #nottoostately #pretentionsofgrandeur #castles
journal
Protected: The Census meme
journal
On the nineteenth day of advent: in the kitchen