The secret truth about 89 Banbury Road, The Lawn…

I cycle past this house every day. In its stone gateposts, and long gravel drive, huge proportions tucked back from the busy main road behind mature trees and shrubs, the house is so clearly something from the page of the book, I don’t know why I didn’t realise it before. The Lawn, at 89 Banbury Road has alot to do with Mr Tumnal & more than a little to do with Fire & Hemlock.

In my novel, Wren Hoe is clearly Oxford by another name, and Louis Tumnal lives around the Sumertown/Jericho area. Miss Leroy, the mysterious headteacher at the school where he works lives in a large house in North Oxford. In my mind I thought it was further north, but actually, no, its just round the corner from St Hughes College. Its possibly not surprising, given how Mr Tumnal unashamedly builds its curious and wonky tale of a man with an imaginary family from some of the same base myths and legends as Diana Wynne Jones’ Fire & Hemlock (and indeed also references that same work), that The Lawn should also remind me very much of Hunsdon House.

And why shouldn’t it? It seems obvious to me that Middleton is really Oxford too. It’s close to, and far enough away, from Stow-on-the-Wold, Bristol, and London for Polly to reach them and be cut off in them, and isn’t Middleton Fair just St Giles Fair by another name. It’s certainly scary enough! 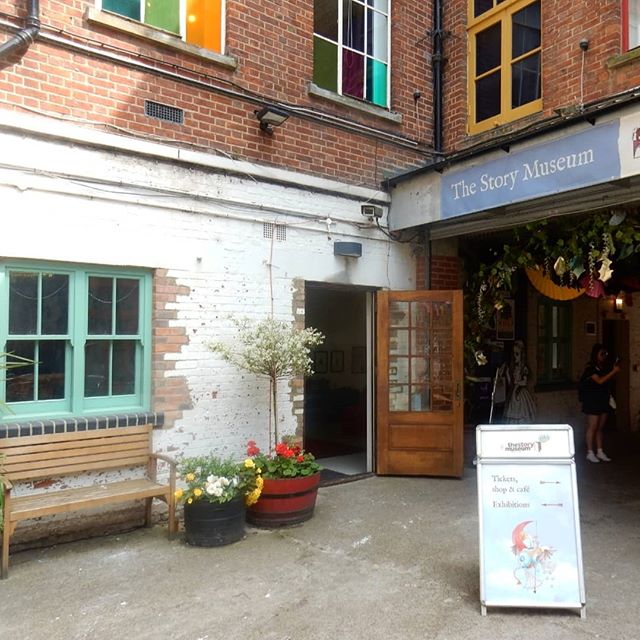 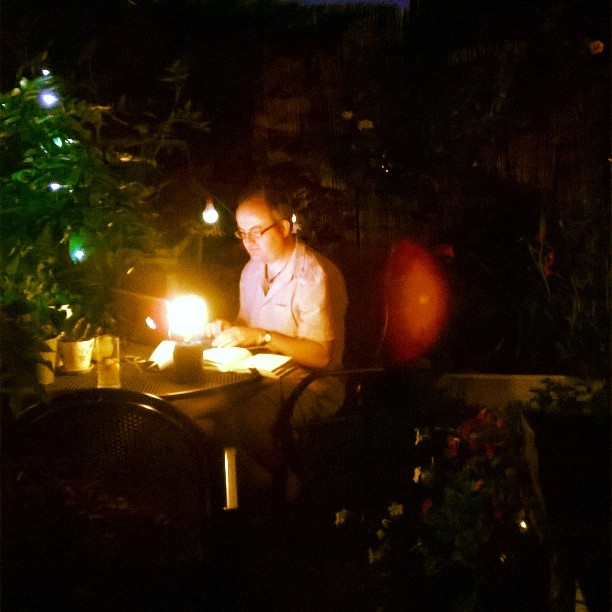