On Saturday Emma and I went to Snowshill Manor, the former home of Charles Wade, an eccentric collector of the highest order. He bought the manor house on the side of a Cotswold hill and filled it with his collection of artefacts but never lived there, choosing instead to live in what was probably the old farmhouse instead. It was a glorious day out. Cotswold Villages are so very pretty, and they look all the prettier in the autumnal light against the stone walls with the colours in the leaves. Its all beautiful. A mixture of this, and a small but agreeably livable in manor house filled with interesting and intriguing objects, was all very inspiring. Snowshill Manor is full of stories, and Charles Wade is a man whom you want to find out more about. From the moment that we started looking round the garden with its ponds and the remnants of Charles’ model village that he was an eccentric and probably somewhere on the autism spectrum. He made me think of Louis Tumnal.

The idea has been brooding in my mind over the last few days and now I think I’ve worked it out. I need to go back and rework the descriptions of Mr Tumnal’s house to add more stuff, more collections, and objects, and items of interest and with stories attached. But this crowded house is only the tip of the iceberg. In the final, fourth, part of the story, after Louis has freed himself from Miss Leroy and he is able to rebuild his relationship with Kathryn, he gets to go back to his father’s old house, untouched in years, a large house in the rolling countryside to the north and west of Wren Hoe – an old manor on the side of a valley with a terraced garden and stories attached. Its a glimpse, for Kathryn, into the future, but a sign that things will be, can be alright.

Its good to discover these things. 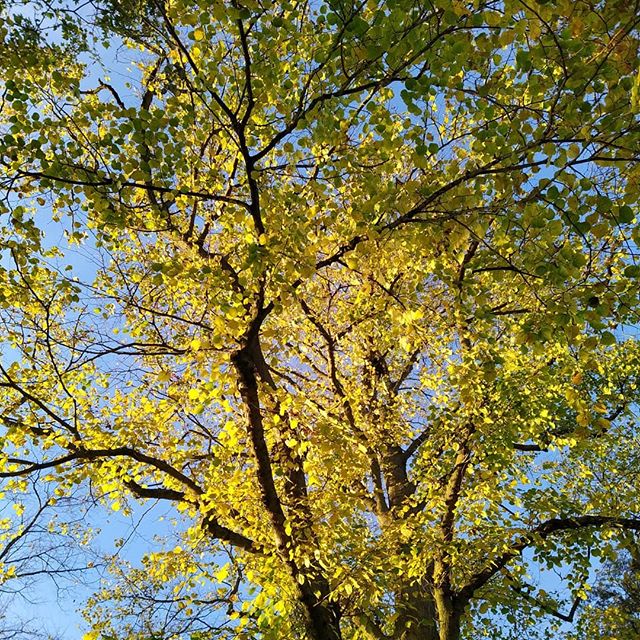 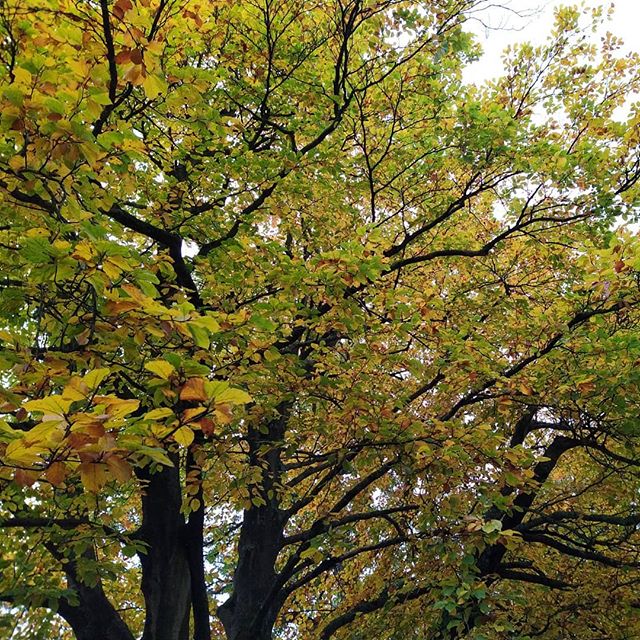