On the first day of advent: reflections on who I am

The recently broadcast Newsround Special: My Autism and Me about living with aspergers prompted some further thoughts about my own life particularly in respect to where I would be without the internet. It’s a brilliant video and one that I would urge everybody to watch, at least once, and maybe more than once.

I guess primary, if it wasn’t for the internet then I wouldn’t have the job that I love. Not that I ever trained for this job, or imagined that I would be here, now, doing things on the web that people who don’t work on the web imagine to be some new form of magic. It’s not, but its a nice to imagine that it might be. I fell into website via publishing, being the person for taking other people’s highly crafted and edited scientific journals and making them appear in an online form. Now I build websites, both inside and outside of my formal ’employed’ hours, and I’m getting my hands dirty with the dark arts of social networking. Some people run scared from any kind of social networking, put off by the scare stories and privacy concerns that you get reported in the media, but I embrace them now. I wouldn’t have my job if it were not for social networking and beyond that I wouldn’t have my life.

Ten years ago I was bullied at work (something that I have spoken about before in these pages), and it was during the process of dealing with this, doing something about it, and eventually realising that the person responsible was nothing more than a pathetic, little, shit, …that I came to learn that I might, possibly be affected with aspergers. The discovery, higlighted by my brilliant cousin, made sense – it made a lot of sense, but it was not for another 3 years, and the assistance of possibly the best manager ever, that I got to see and receive coaching from Bill.

After my initial investigation into aspergers back in 2002, I decided that I needed to try/start to be more confident in myself and put myself out there a bit more. Baby steps and all. I became a company first aider, and joined the social committee. I also started an online journal. At the beginning of it, I didn’t know what to write. I guess there was part of me that wanted to be read – hey, I’m a writer and hope one day to be published! – but at the same I really didn’t want to feel like I was writing for anyone, and to be read. I quickly discovered two important rules:

Why social networking has become important to me

LiveJournal was my first foray into social networking, and of its kind was probably my first love. Principally I have felt secure in the way that you can limit the readership of posts to private (not yet done), friends only, any multitude of smaller friends groups, or public. This freedom has enabled me to write more openly about things, and to open up in public posts too in ways that I would not have expected I could have.

LiveJournal, and the support I got from my friends there, gave me the confidence to go on online dating sites, and I developed the profile there within tightly locked friends filters. Thus, without LiveJournal, I would not have met Emma and may well still be single to this day.

The likes of facebook and twitter (what you might more readily call social networking) are purely an extension of the LiveJournal experience. I have got back in contact with people whom I should not have lost contact with but did because at the time I did not have the social skills to keep in contact. It has blended the online LiveJournal friends world with the face-to-face friends world. When it comes to twitter, it a) serves as a lazy way to easily post to facebook and also to these journal pages, and b) to network and get jobs. I am better at sticking my hand up and voicing my opinions, but I am still not good in that crowded room. I have made contacts via twitter that I would not have made face-to-face and furthered my freelance web design business as a result.

Some people consider social networking as antisocial, but for someone like me who can still struggle with those face-to-face social cues, social networking – far from being anti-social – has actually made me more social; more Me. 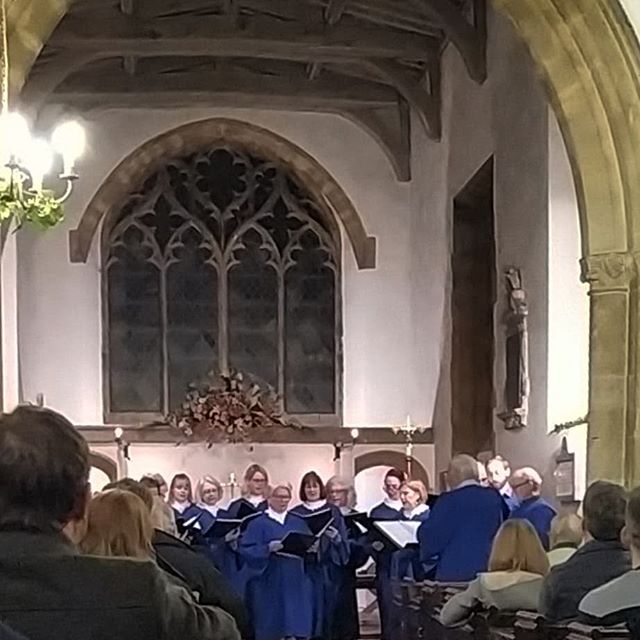 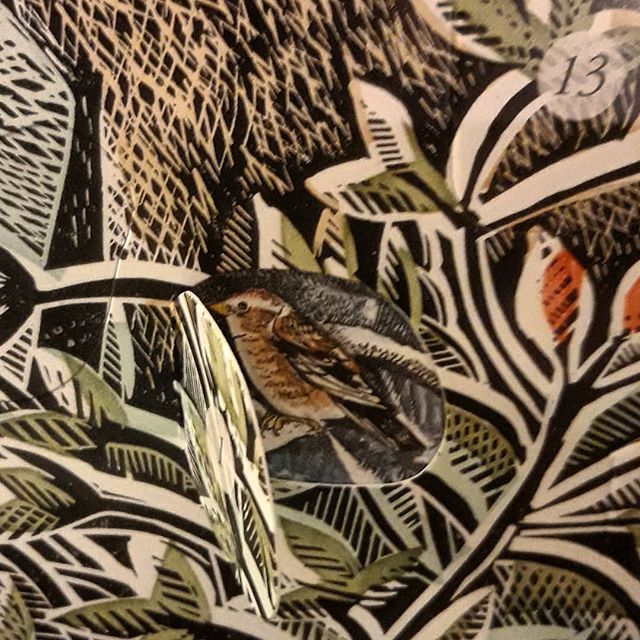