On the sixth day of advent: ghost of Christmas past

We never had a video camera as a family, but just occasionally there exists a bit of footage. For the most part its the kind of thing that is impossible to watch at the time of recording but years later, when you’ve forgotten it exists its nice to discover them again, particularly when you get to see your grandparent’s again, and sufficient time has passed that the feelings of horror of how thin one was then, or the amount of hair one had, are not quite so horrific.

What Christmas traditions do you have?

(includes the classic response from my Mum, when I tell her and my Dad that they said there was no way I would get that for Christmas, “When I have ever told the truth about Christmas?”) 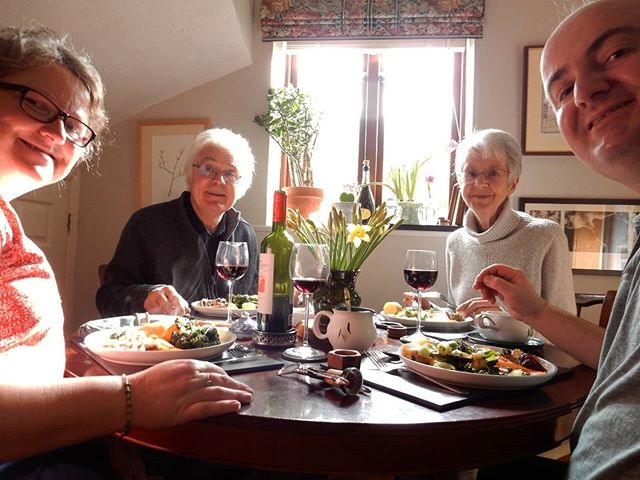 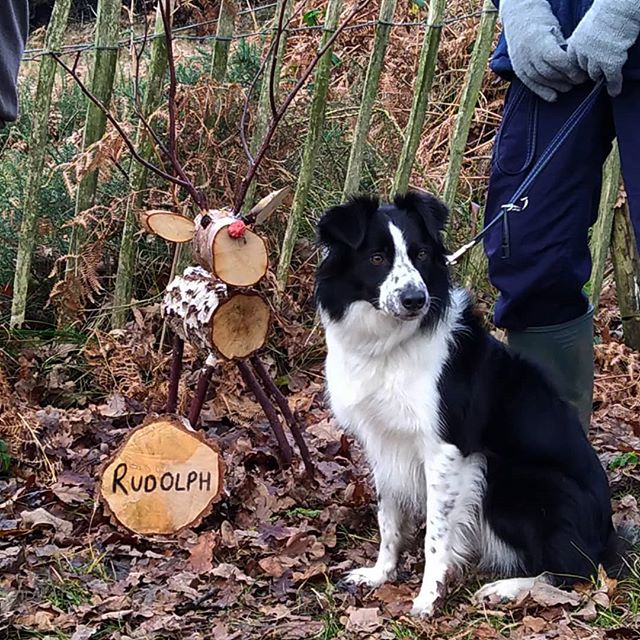