The clear skies of winter

Emma is on nights this weekend, and so, with the chances that a large part of tomorrow will be spent asleep, we headed out this morning with the aim of spending as much time as possible outdoors enjoying the weather. And what fabulous weather we had to enjoy! Cold, crisp and sunny – my favourite kind of winter’s day. We headed down to Dorchester on Thames and had a potter round the village and visited the amazing Abbey, with its lead font (really, a lead font? I guess in 1140AD they didn’t know any better…) and then went for a nice walk out to and up the Wittenham Clumps.

At the end of the walk we passed a house selling homemade produce from the gate. And when I say homemade produce, I mean fudge, crumbles, jam, jellies… and all with an honesty box. How cool would it be to live in a village where you could sell so much from the front gate with an honesty box? I want to live in Dorchester! Seduced by all that was on offer we bought a bag of fudge and a blackcurrant crumble. I now wish that I had bought a pot of raspberry and apple jam…

Back home and there was just time to have a cup of tea and review today’s photos before I made spaghetti bolognaise for dinner, which we ate early followed by the the crumble, before Emma headed out to work.

This evening I have mainly be mooching around and giving some of the piccolo pieces for Abingdon Concert Band‘s next Movie Magic concert. I *think* Beauty and the Beast, Hymn to the Fallen, and The Simpsons might be possible … maybe, on a good day … but there’s not a cat in hell’s chance of Pirates of the Caribbean! 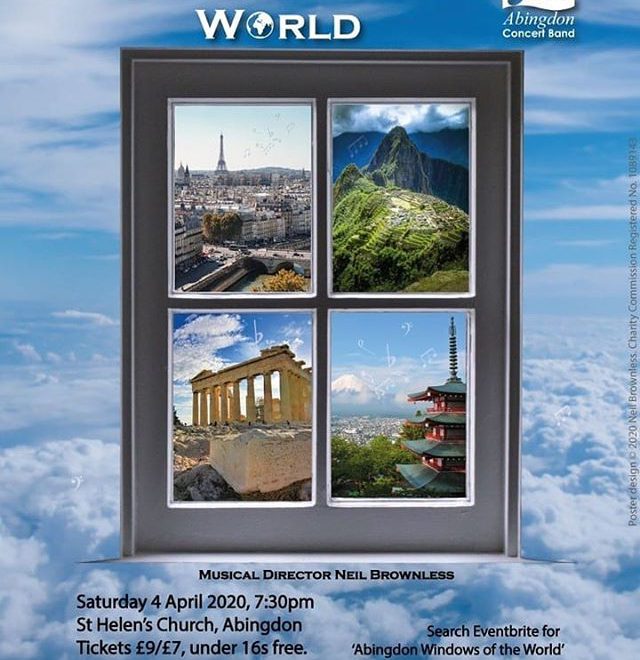