A fondness for film

A few years ago, after Kodak announced it was pulling out of making 35mm cameras I did feel a bit of a tinge of sadness, until veeb pointed out that whilst Kodak were famed for their film (Kodak: the colours, the colours, the colours are calling me…), who seriously used Kodak cameras. Canon, Nikon, Praktica, Pentax, Minolta yes, but Kodak…?

The news that Kodak have now filed for bankruptcy protection though, does make me feel a bit sad. I love digital photography, even more now that I have a Digital SLR that shoots in RAW format (the equivalent of an old-fashioned negative) with all the manual settings and adjustments that means that you can enter the digital darkroom and process your photographs. Up until then, I had always shied away from image manipulation of JPEGs in Photoshop because invariably you would end up ruining the photo that you composed and exposed in the camera. Even so, I do still find that given a good roll of film and a decent camera, the quality and depth of picture that you can get from a 35mm camera (and even an automatic one at that!) can be so much more special.

I feel now that I want to go out and get a film for my camera, and take my old camera for a jaunt around the countryside in some agreeable winter light. 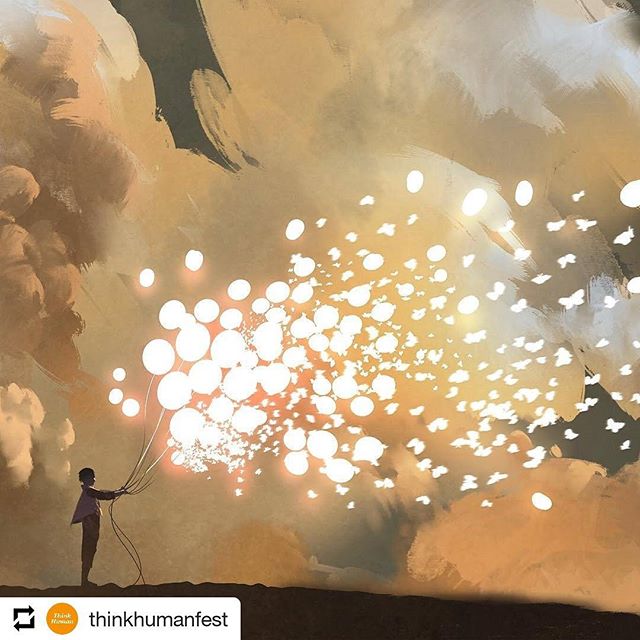 instagram
#Repost @thinkhumanfest • • • Our photography competition is open for entries! On the subject of relationships, challenges and changing society we are inviting submissions on one of four themes: #Identity, #Empowerment, #Provocation, and #Empathy. . See the link in our bio for full details. Entries close 31 March 2018! . #photography #photocontest #photographycompetition #competition #contest #thinkhuman @oxfordbrookes #oxfordbrookes
journal
Back to Basics