Emma and I watched another episode of Stephen Fry’s Planet Word tonight – this time about the written word. When he was looking at printing it made me watnt to get my Adana Eight-Fives working and play with good, honest, inky letterpress. Then later he was looking at the printed book in front of him and revealing how he would never forget that moment when someone presented him with the first copy of his his first novel and the sense of magic and wonderment of how it came to be there.

This got me thinking that I do still dream of and desire that feeling. That precise feeling is once that I won’t get from self-publishing and from publishing as an eBook…

Half an hour later and I pressed publish to my Mum’s book, The Underhill Buttons, and a short while later it appeared in Amazon. I bought it myself and downloaded it to my own Kindle and it did feel different to when I had copied (an identical) version onto to it through the back door. This was a book sitting here in front of me that literally anyone else in the world could buy and download.

I searched for the ISBN on LibraryThing and added it to my library and did feel some weird feeling. I saw the listing on Amazon.com and amazon.fr – there was definitely some magic to be had from this feeling. 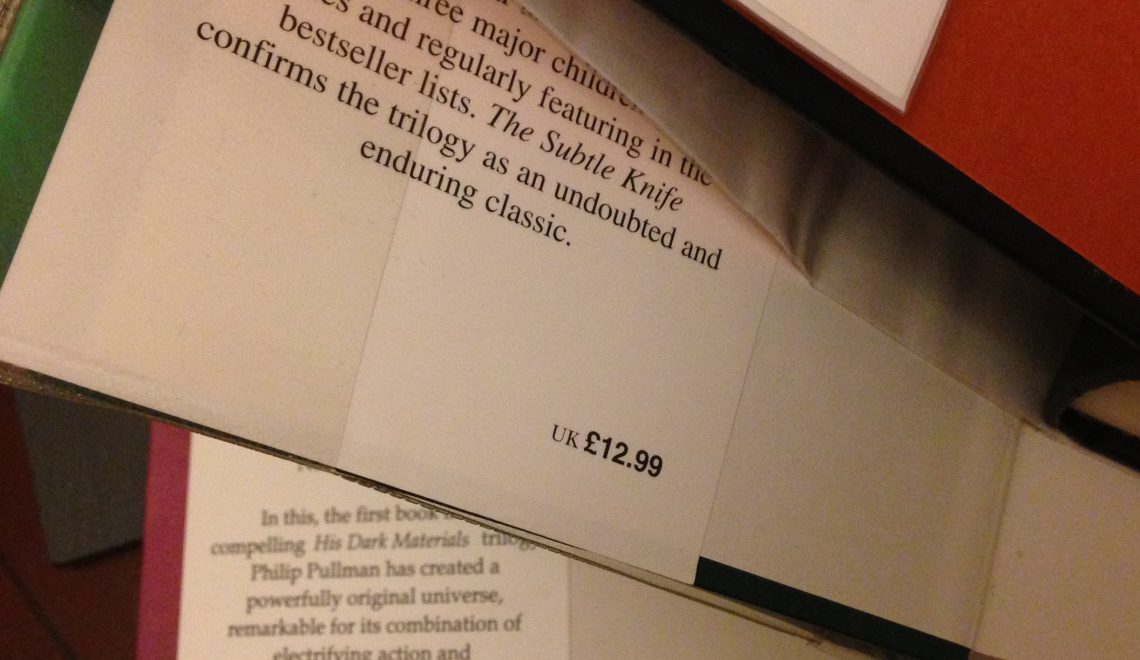