An improving sort of day…

Today has not been the best of days – a bit too frantic and stressful to be likeable. After the server migration yesterday (which went well) there was just a bit of snagging to be done on some of the pages, including the new news pages to ge the images to display. In the process of sorting this out I spectacularly and catastrophically broke things. Not good. So I spent most of the day trying to get it working again, sitting in the server room with The Guardian on my Kindle for company as I coax the server back to life. And I did fix it. All by myself – I got myself back to where I was a couple of days ago. Which is good.

Today wasn’t all bad though. I learnt some sign language from Kirsty, which was fun. I can now ask someone what there name is and tell them mine. I probably can’t understand anything they say to me, but you know, baby steps and all…

Had a particularly good blow at Abingdon Concert Band tonight, which included playing mostly the right notes in the mostly the right order and almost at the right speed. I even played piccolo in not only Beauty and the Beast but also Pirates of the Caribbean and was heard in a not objectionable way. Which is encouraging. And hey, as a band we were even playing so well that Sunday’s extra-rehearsal has been canceled. Here’s to a nice weekend to get out in the country instead!

Due to a high solar storm, the Northern Lights are apparently particularly active tonight. I’ve found this really cool website for forecasting where and when you will see them. You can even sign up for twitter text alerts for it.

instagram
Yesterday was my 10th #work #anniversary at @oxfordbrookes so I’ve made Chelsea Buns for tomorrow to celebrate. @jennaa0 doesn’t like raisins though so tagged is her special one… #ChelseaBuns #TearAndShare #TeamUX 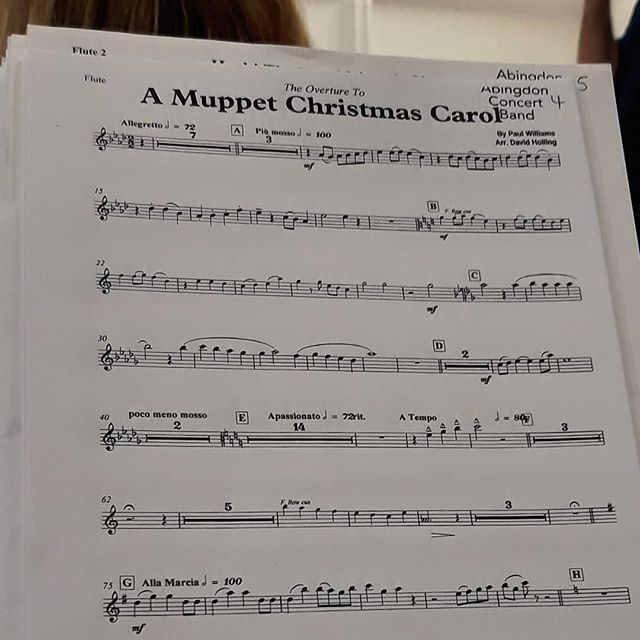 instagram
I get home from a Friday to start the weekend to be greeted by This! . …but more pleasurable a letter from #work confirming that my I am no longer considered at risk. 😀 Just wish the poor pidgie hadn’t have been more at risk earlier… 😭