On the twenty-second day of advent: wet beyond wetness

After the festive, Christmassy joy to which we concluded yesterday, today was the antithesis of festive. It’s emej‘s weekend of working the day shift and so it was my job to venture out into town to pick up the Turkey, get the veg in, head home, and clean the house from top to bottom, and cook a delicious meal for Emma ready for when she got home from work – in this case Nigel Slater’s Pork Rib ragù – which was every bit as yummy as it sounds.

I did make full use of the new Kindle Fire though, taking a selection of audio gems on the iPlayer, including a brilliant documentary on Jeff Wayne’s War of the Worlds: …but still they come.

Thanks to petticoat_tails for nodding me in the direction of this I also found the first half of the Grimm Thoughts series to listen to, which was equally fascinating.

I feel a bit guilty for saying it because I’m not the one who’s been at work all day but honestly, preparing for Christmas like this is a whole lot more tiring than my day job. By the end of it, I really wasn’t up to much apart from flumping down on the sofa in front of the Strictly Come Dancing final, which is good because that’s precisely what Emma wanted to do anyway! 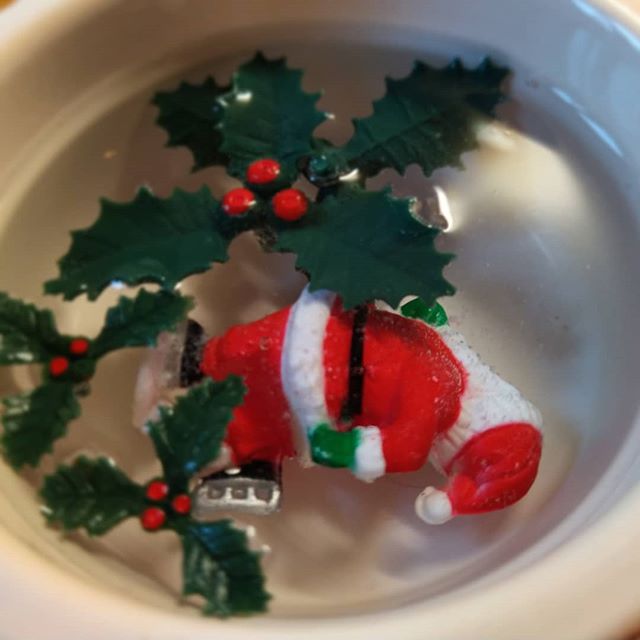