Something new, something different

Tonight, Abingdon Concert Band embarked on something a bit different. Dan and Kirstie from the 4bar Collective showed up to record us for Track V of their project that sees them tour the country (the world too!) recording musicians wherever they may be playing or singing loops of four bars of music which they then take away and put together with other four bar loops to make a track of its own…. 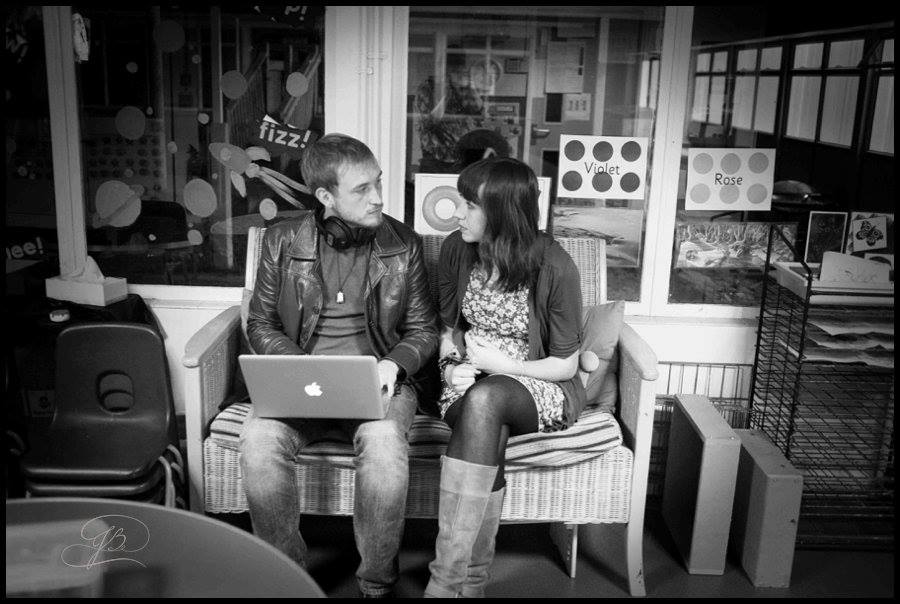 Dan and Kirstie discussing the recording 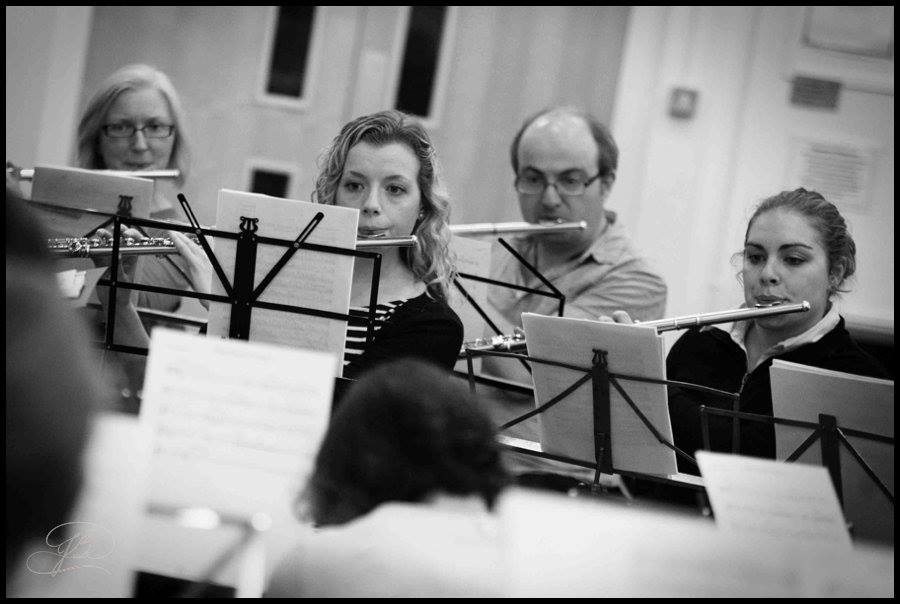 In total, the band laid down six 4-bar loops for the project; five sectionals and one full-band conclusion, although exactly how they will come together in the final piece is anybody’s guess. Our conductor Neil, has already contributed to Track II, and this can be seen here: