On the thirteenth day of advent: of inspiring places

Today has been Emma’s birthday. As something a bit different this year, we’ve had a night away at the Bourne Valley Inn in St Mary Bourne in rural Hampshire. Yesterday we visited Avebury to see the biggest stone circle in the British Isles, and to Avebury Manor – star of the BBC show The Manor Reborn.

The stone age ring of standing stones inspired me to write yesterday’s poem, whilst the homely coziness of the the Bourne Valley Inn and the lovely meal last night – which we ate in our slippers in front of a roaring open fire – gave me other writing ideas. This morning we struck off on a walk, winding our way up hill, and down valley in the cold, grey, midwinter’s light. It started to rain halfway and our return journey really was into the dark comes rising kind of weather. We retreated to the homely Inn for a light lunch to warm ourselves up.

It was over lunch that I put pen to paper on some new writing. A bit of a first (or a rediscovery) for me, as its a short story – a companion piece to my Mr Tumnal novel. Set at some point after the end of the novel, it doesn’t rely on prior knowledge of the story but shows some of the characters in a new setting. A pub that isn’t but is much like the Inn features in it, and Louis’ daughter Sarah is now working behind the bar, but more than that I cannot say.

I just like it that a change of scene, and something new, or something different can set something in my brain moving to generate this creativity. It’s something that I like very much about myself. 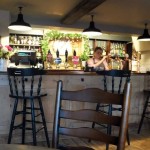 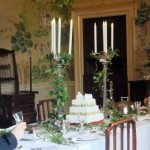 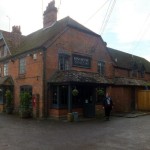 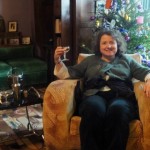 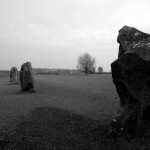 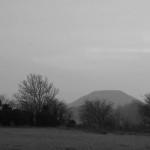 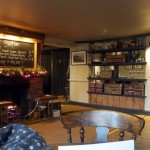 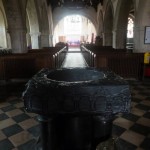 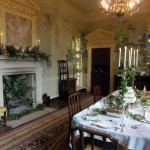 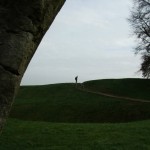 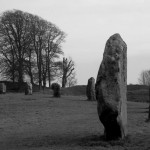 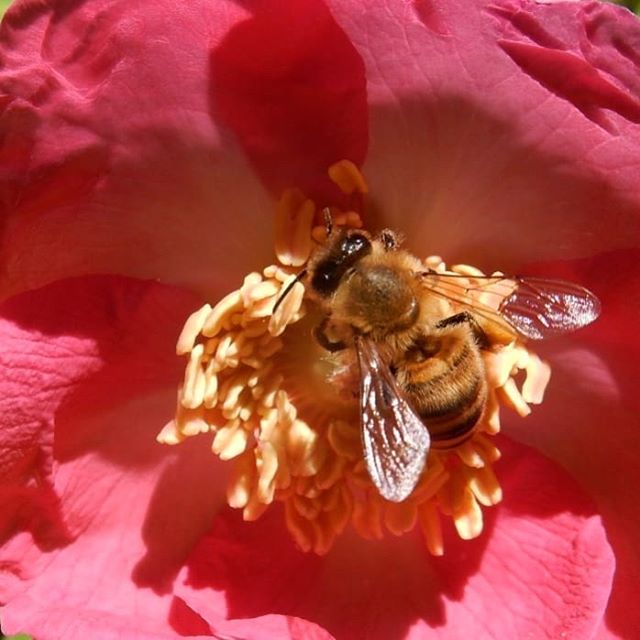