A story of gods and men: review of The Awakening by Angella Graff 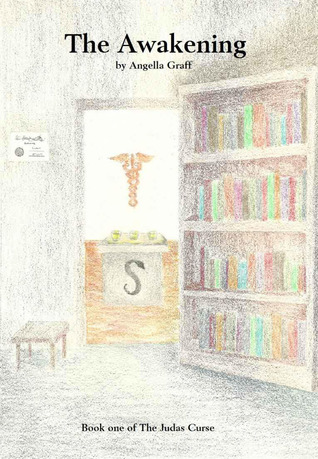 The Awakening (The Judas Curse, #1) by Angella Graff

Religious fiction is not really my usual bag, but urban fantasy (for want of a better word, and I think there probably is…) is. When I came across this book with its clear Christian allegories, but also its promise of involving Christian, Greek, Roman and Norse gods and mythology I had little idea of how that was going to work. Rightly or wrongly, in my head I had these religious beliefs partitioned off as separate belief systems and so couldn’t get my head around anything that joined them all up into one world.

After a slightly slow start which saw our hero Ben Stanford investigating what he thinks to be just the usual homicide, the pace really gets going and I found myself loving the way that Angella Graff did mix up the apparently separate religions. As an atheist myself I also loved some of the things that Mark (he who wrote The Bible) said about what his ‘actual’ intentions were.

My only criticism of this (if this can be counted as criticism), the first in a series of books, would be that at times the pace of the novel can be a little too breakneck. At times I wanted Angella to just slow down, show us a bit more of the scene, and let us enjoy being with this truly fascinating and disparate cast of characters. Not less dialogue, just a bit more description…