Memories and the train of thought

Whilst on the bus today I fell to thinking about how, where possible I like to approach bus stops facing towards the direction of travel. Where I currently live I am equidistant om two possible bus stops – give or take 10-20 metres, maybe, I haven’t measured it – but given the choice I would go for the stop just opposite Caversfield because I approach it from the side and then cross the road approach the bus stop to the front. The other option would involve a longer walk down the road,  the possibly of ending up chasing a bus I could never have a chance of catching.

It reminds me of where I lived in the second year at uni. Arrowsmith Drive was an L-shaped road which I lived in the far corner. The roads that it led to formed a square and n the middle and the bus stop each way was at the farthest corner from me. Time-wise it made no difference which way I went to get the stop but I found that if I was going to Crewe I would go one way, and if I was going to Hanley I would go the other for precisely the same reason as described above.

Remembering the house in Arrowsmith reminded me of other things about the house. My landlady had a Sheltie called Amy whom I used to take for walks sometimes. Then, for reasons best known to the inner- (and mysterious) workings of my own mind, I fell to thinking of what I used to cook during that year. To start with I had no idea, but then some came back. I had Spag Bol, and Tagilatelli Carbonara, and chillie con carne quite often, but they weren’t made like I do now.

I remember I used to Swartz packet mixes. Swartz? How is that pronounced? Sw-arr-ch? Or Sw-or-ch? Something else…? It doesn’t really matter. I do remember that while I could get spag carb and chilli mixes antywhere, the carbonara could only be got from the ‘Price Check’ Co-Op franchise.

Why do these details still linger in my mind? They are neither particularly interesting nor important. I’m recording it here just because it I’ve enjoyed in a weird way remembering them this evening. 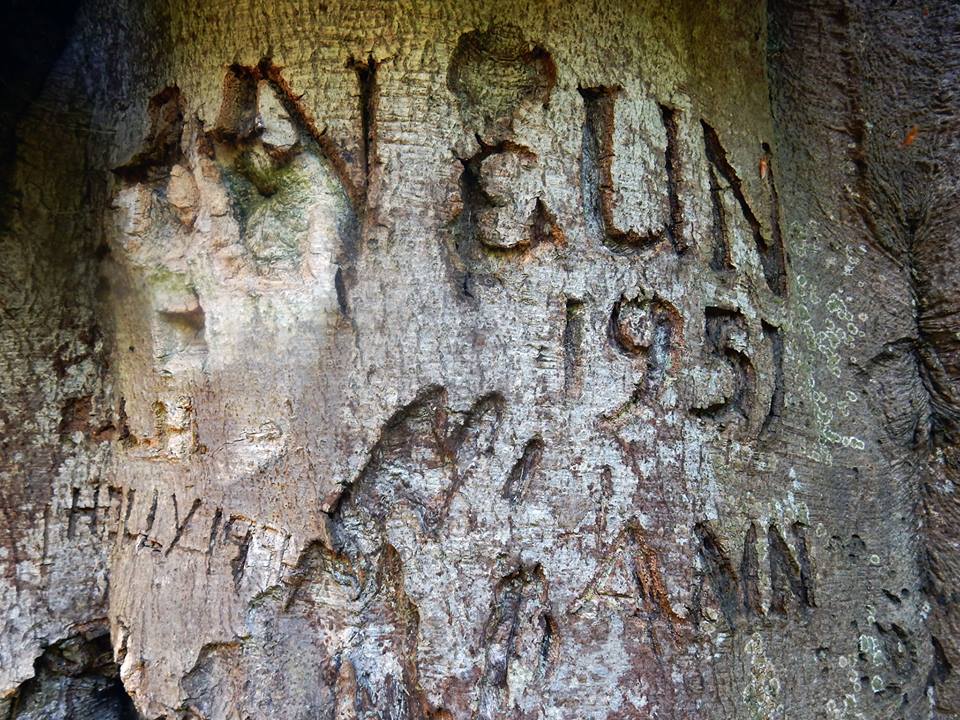