Connection on the tracks

On Jack FM this morning, Caroline Verdon was talking about how she  as on a train at the weekend and over-hearing the conversation of two strangers nearby, and the obvious connection that at they had, but then the disapointment that she felt when, at Didcot, she got off the train without any exchange of telephone numbers.

Meeting on a train is the stuff of nightmares in real life. How many times have you sat in your seat and prayed that no one will talk to you and break into your personal space? And yet its also the stuff of story fantasy. Take my all time favourite film, the 1995 film Before Sunrise, for example, a film where they talk, talk some more, and talk until they maybe, possibly get together. Caroline’s report this morning reminded me of a real-life version of this film. We will never know now whether these two ever see each other again since their parting at Didcot…

You can form lasting friendships on trains though, as I myself have proved. Twenty-one years ago on a much-delayed British Railways Cross-Country train from Crewe to Norwich (so late that instead of reaching my onward destination of Lowestoft in time for tea, my mum and dad had to collect me from Norwich after midnight!) I met my friend Carole – she a strudent in Liverpool. We struck up a conversation, and became friends. We saw each other a couple of times after that and  have exchanged Christmas cards and letters every year since then. And now with Facebook we are more in contact.

So friendships formed on trains are not just the thing of storybooks or wish-fulfilment on the count of fellow-passengers Maybe this couple that Caroline saw will find themselves again. Wouldn’t it be wonderful if they heard the story on the radio too and got in contact?!

instagram
Why are all Lucy’s both always musical and such brilliant friends? #Lucys #musical #friends 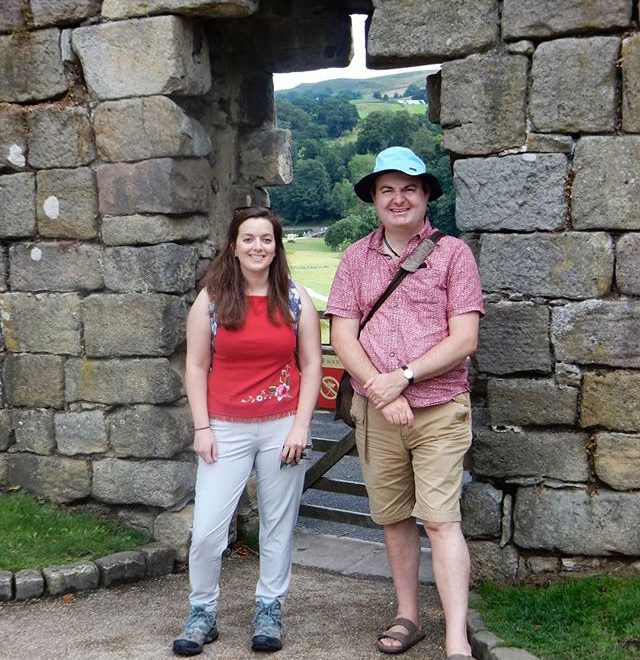