On Friday I headed into London to take part in the Live In London fringe event to the IndieRecon 2015 conference. IndieReCon, now in its third year is a free, online, conference for Indie Authors. I remember chancing on it three years ago not long after I published my first novel, and it has continued to educate and inspire. This year, the timing of the conference was put back to coincide with the London Book Fair, and the fringe event staged in world-famous Foyles Bookstore was organised.

To say I wasn’t absolutely, completely, terrified at the prospect of going would have been somewhat of an understatement however, as always with these things, I think that just goes to show how amazing it was going to be.

Amongst about 150 other Indie Rooms, I got to listen to some interesting, educational, and just downright inspirational talks and discussions from some of the biggest players in the Indie Author world. I also got to meet some other writers, some of whom are local to Oxford. I think there might be a real future in an ALLi Oxford group, eh, Dan Holloway and JA Lang?

Aside from coming away from the conference excited that my forthcoming audiobook of Mr Tumnal is right on trend with where publishing is going, I have two specific actions to take forward: a) to move my non-Amazon print books from Createspace to IngramSpark inline with the Authors4Bookstores, and b) to edit and polish my spin-off Mr Tumnal story as an exclusive download for anyone signing up for my newsletter, and through this try and directly communicate with my readers and fans.

I’ve met a whole host of new people, who I hope will become friends. It was a truly inspiring day! 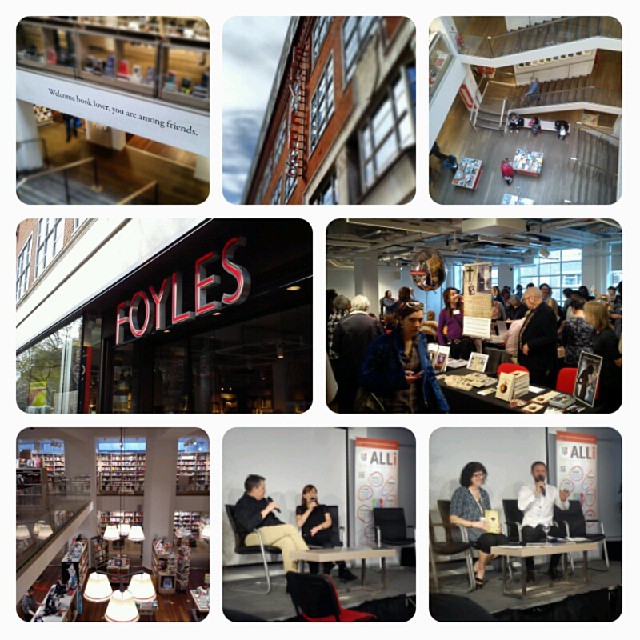 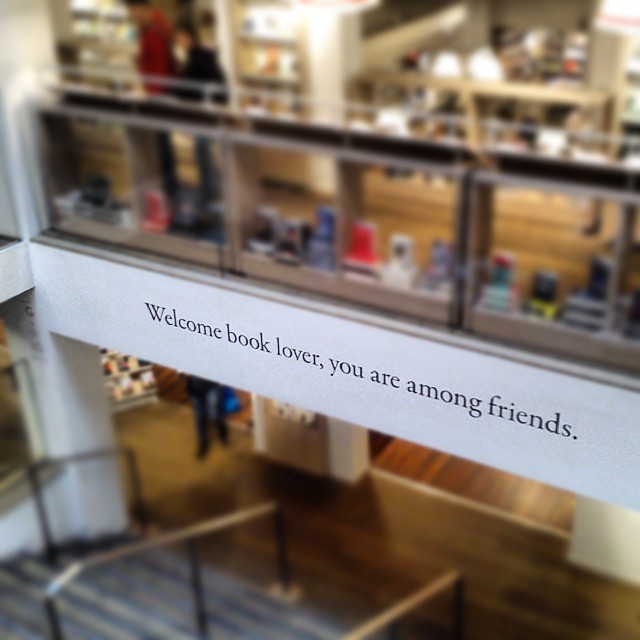 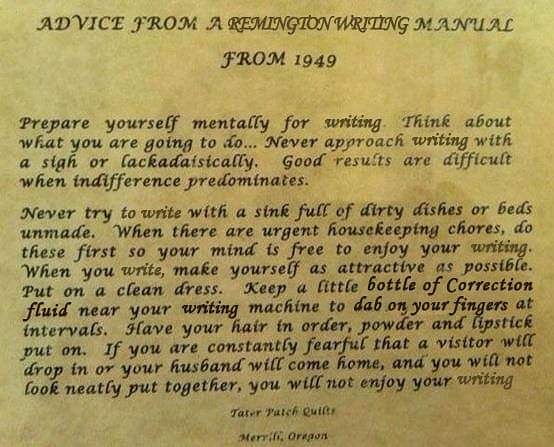