The Provenance of the Plate

Warning: This post may not be suitable for vegetarians or those unwilling to accept where your food comes from. 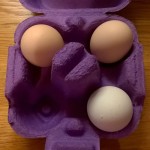 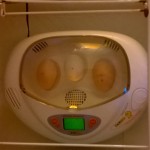 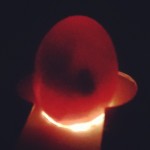 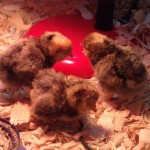 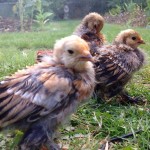 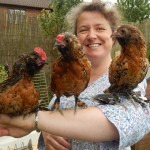 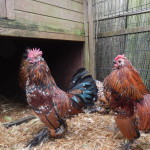 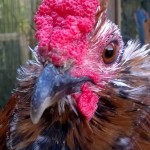 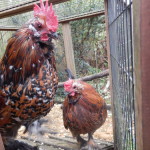 Back in the summer, you may remember that Emma and I hatched out three eggs into little fluffy chicks, hoping that all three would be little egg-laying hens but knowing that statistically most-chickens that are born are male. After a couple of months we discovered we had one girl, Scramble, and two boys, Dinner 1 and Dinner 2. There’s really not much you can do with male chickens other than eat them, and so we decided that it would be the nicest thing to do, to give them a good life, and then…

In the past couple of weeks the cockerels have been doing what cockerels do, and cockadoodledooing at 6.30 in the morning. On a regular housing estate you can’t really have that kind of behaviour and so the time had come.

Yesterday evening, Emma took each one in turn into the garage and killed the two of them, plucked, and gutted them. I think its fair to say that of the two of us, Emma dealt with that better than I did. Then tonight I had to cook them. We chose a Coq au vin recipe and I set about prepping and cooking the birds. Everything so far, so good. However, as the dinnertime approached I got a weird feeling of uncertainty. It all smelt delicious but I began to wonder whether I was actually going to be able to eat it. 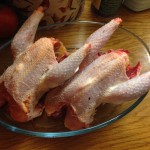 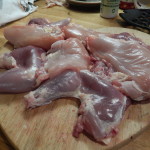 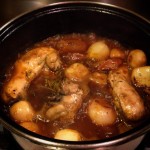 It was very nice, fresh, as you might expect. Just 24 hours from coop to plate and zero miles travelled, almost dark and gamey for chicken, but did leave us both with interesting thoughts and feelings. I think that just about anyone who eats meat ought to do this because it really does make you think about where your food comes from. We’re both very aware of where mass-produced food comes from and we have come away determined to be even more careful where we get our food from in the future. 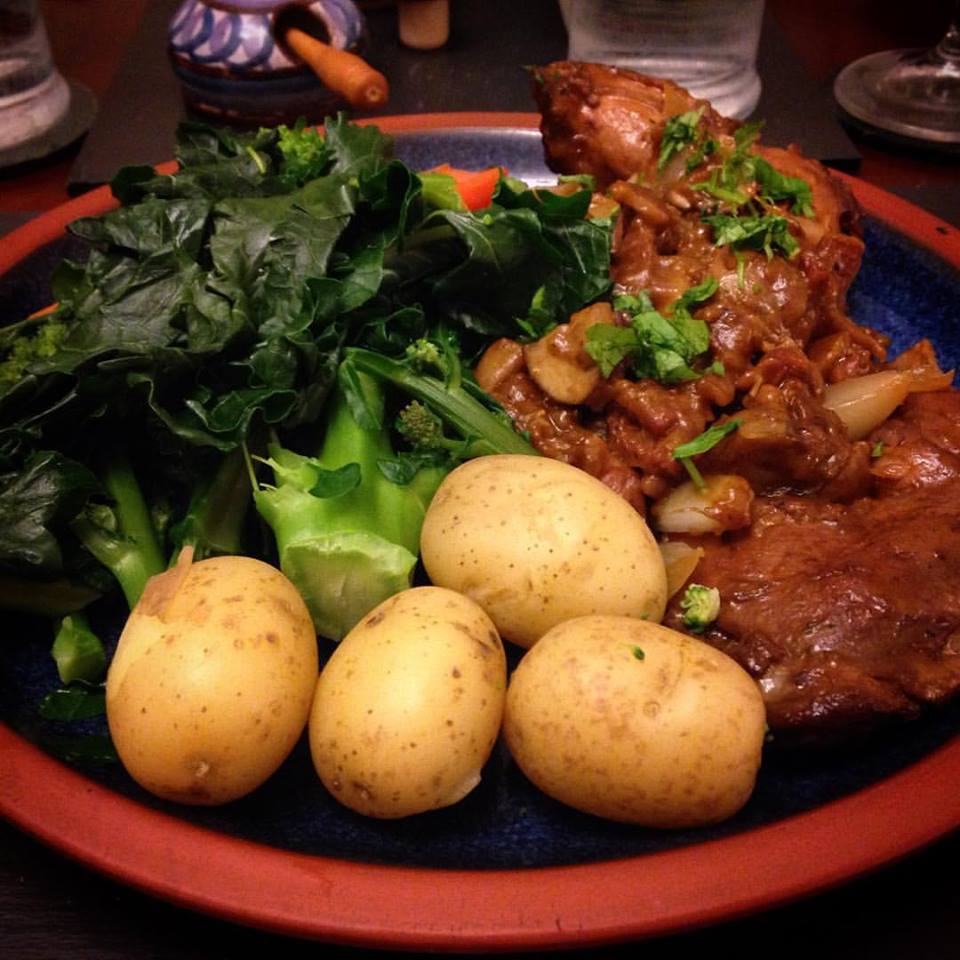 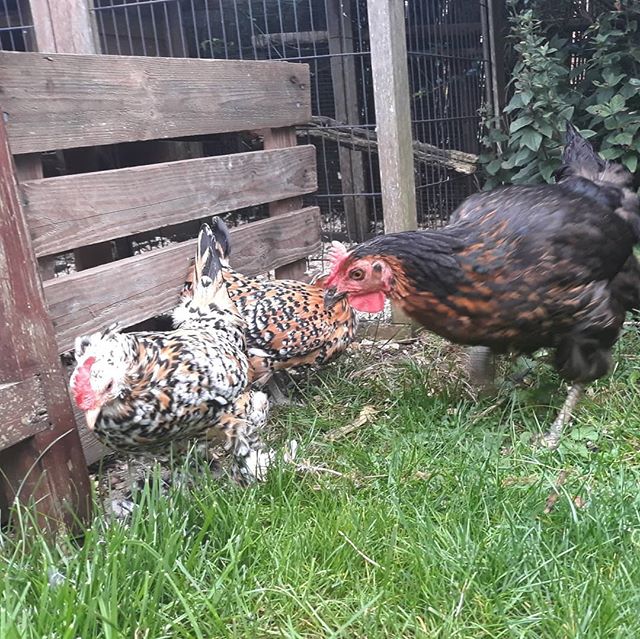 instagram
So @vnemma decided to let the chickies out in the garden. Photo 1, left to right: Scramble, Pancake, and Mrs Chirpy. #chickens🐔 #chickensofinstagram 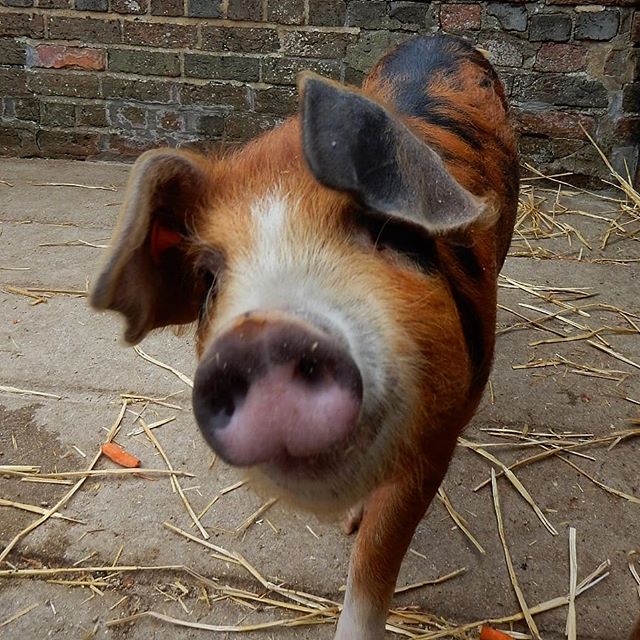 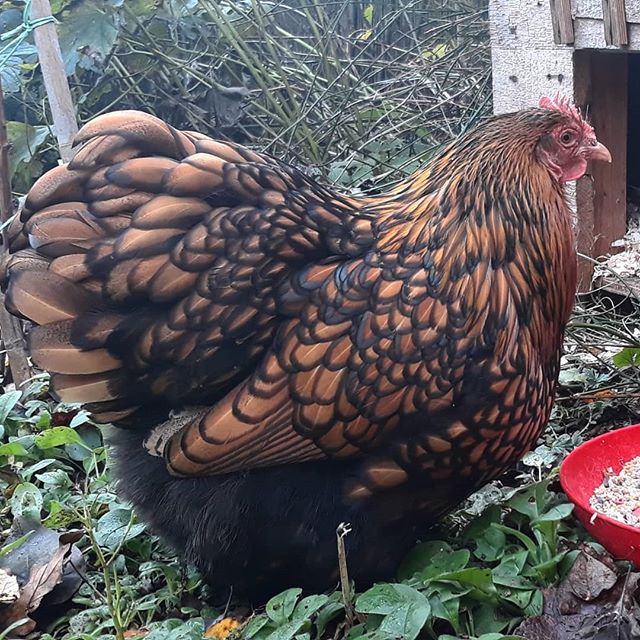 instagram
Meet Nana, the 9 year old hen who thinks she is a goat and lives in a duck house… #hensareforlife #chickens #Nana