Pakefield: a village devoured by the sea 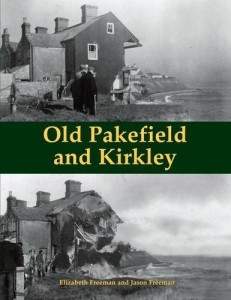 Old Pakefield and Kirkley by Elizabeth Freeman and Jason Freeman

I may have been born in the peaks of Derbyshire, but I spent my whole childhood growing up in the east coast town of Lowestoft, and in particular the former village of Pakefield on its southern edge. I have long known of the fate that befell the parish of Pakefield with half of the community being taken under the sea, but I have never seen it so visually apparent as this book shows.

A collection of old photographs, I devoured this in just days, often looking up current and past street plans and maps on my tablet next to me to identify where pictures are, were, or might have been. It even features a picture of the house where I grew up.

I knew that coastal erosion had taken half of Pakefield – its church now sits on the clifftop when once it was the actual centre of the village – but I didn’t realise the politics that there must have been over the construction of groins and other sea defences and who pade for them, or that it was basically the sea defences that the larger and wealthier parish of Lowestoft to the north put in that contributed to the erosion faced by Pakefield.

As a writer too, I’m getting ideas of my own for a Pakefield-based story set probably at the turn of the century/early-twentieth but mainly also in an alternative Pakefield where some of what was lost has been saved and the different community that emerged. 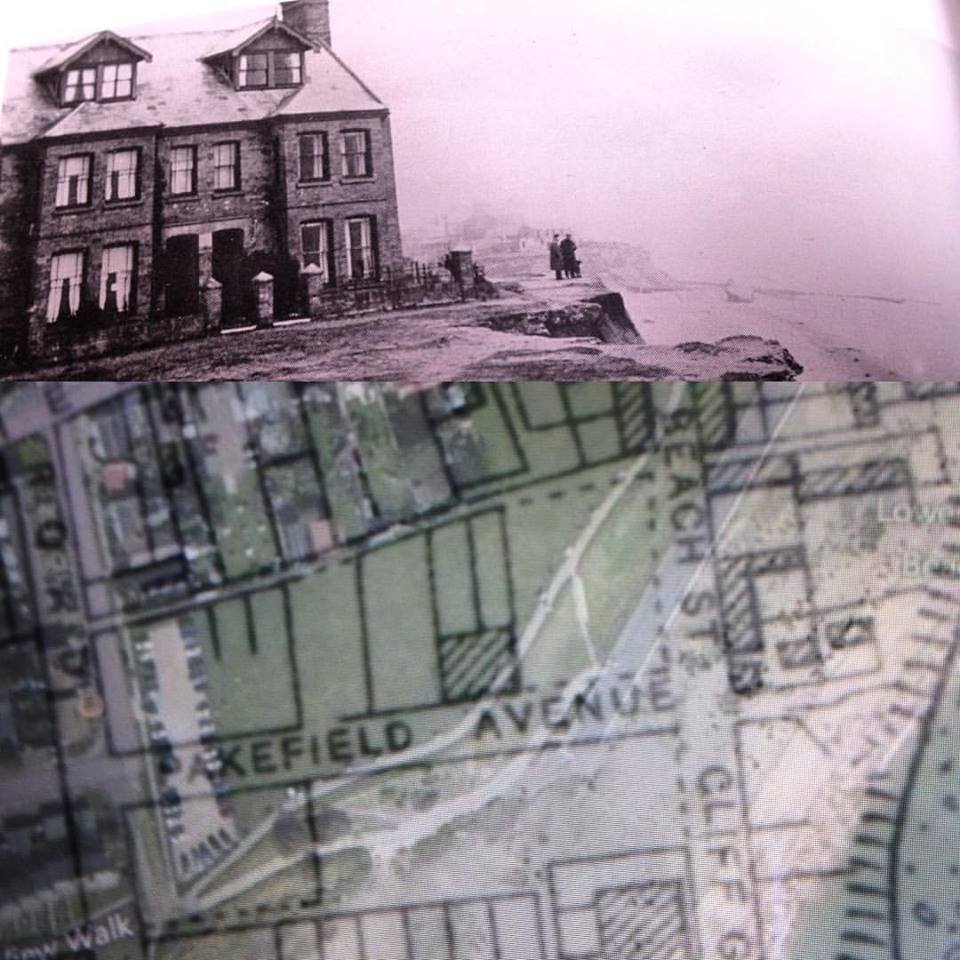