The Ridgeway part 3: the training continues

Today is May Day, it’s also National Dawn Chorus Day, and both Emma and I need to do another section of The Ridgeway as training for our Stonehenge Trek in September. So, for some reason best known to ourselves we decided to get up at 3am to have breakfast, feed the cats, and leave the house by 4 o’clock(!). By 5.02am we had parked the car at Wendover Station and were setting off pre-dawn (just) on the start of our 12.5 mile walk of the Ridgeway to Chinnor. 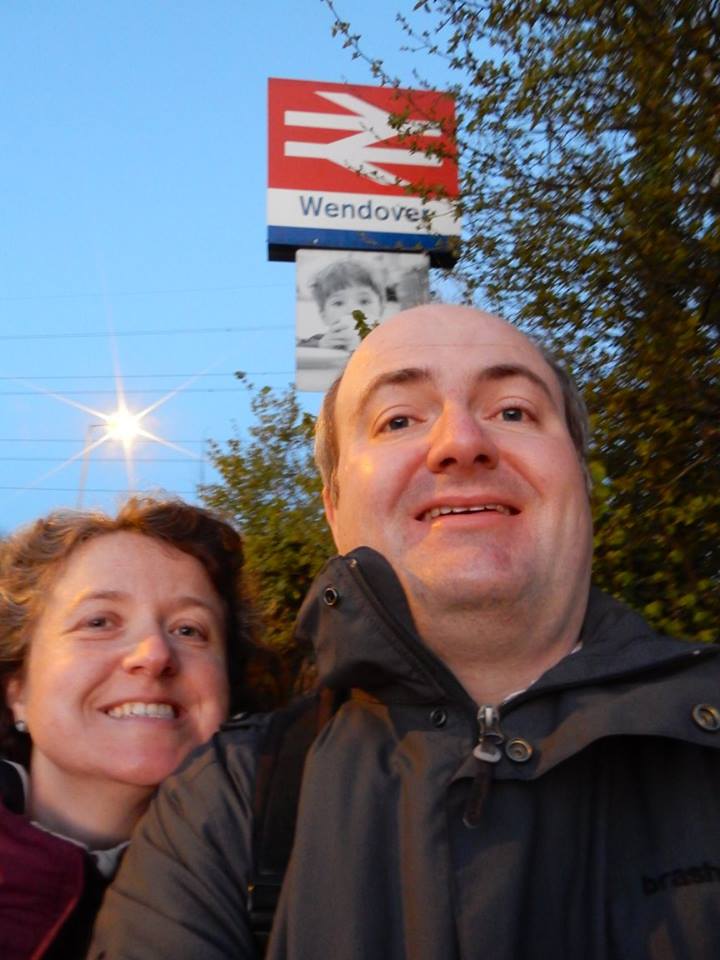 Striking straight up from the station, we reached the monument on Coombe Hill just as the sun broke over the hills and onto the Oxfordshire plain, and the birds were in full song. On the steps of the monument we sat and ate a bacon sandwich, listened to the birds, and watched the sunrise. There was not a single other soul in sight. It was blissful and perfect. 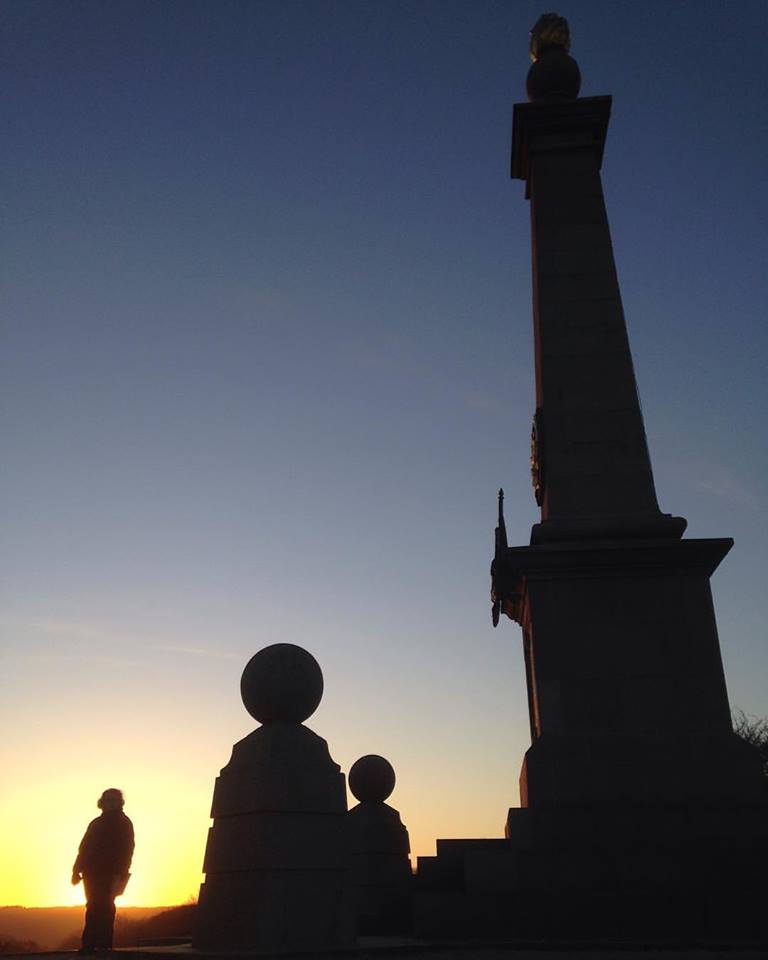 Only one mile into our walk, we continued on our way, across the hill through bluebell woods and down into the valley in front of Chequers (with the CCTV cameras that follow you…) and up again round the front of Pulpit Hill. It took until the halfway point as we came down to the back of Princes Risborough before we saw the first other person our walk.

By the time we reached Bledlow we were still at a time when most people (it being a Sunday) would not yet have had their breakfast. I imagined people inside the houses we passed just opening the Sunday papers and pushing down the plungers on their cafetieres, and we were nearing the end of our walk. It was such a good feeling.

We reached Chinnor Post Office just before half past ten, and were ready for a nice sit down at Emma’s sister’s house. They were primed to give us a lift back to our car.

On 3 September 2016, Emma and I will be walking the 26 mile Stonehenge Trek in aid of the Alzheimer’s Society. Neither of us have ever attempted anything like this, so it would be great if you would like to sponsor us for this great cause, and inspire us on our way! 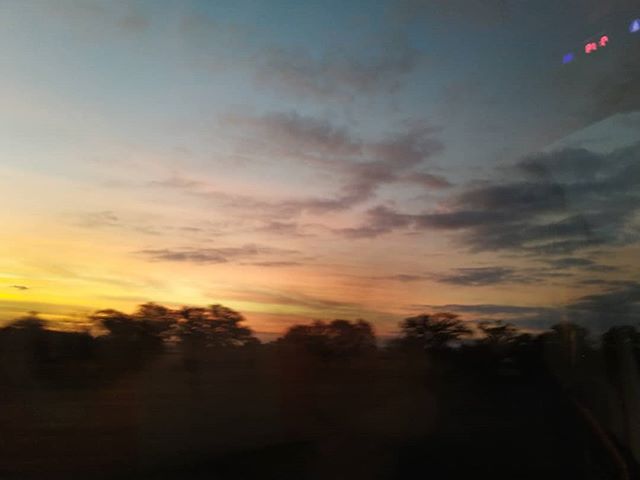 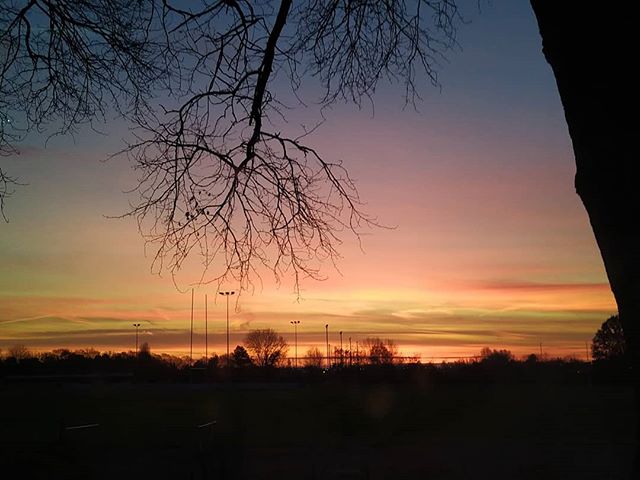 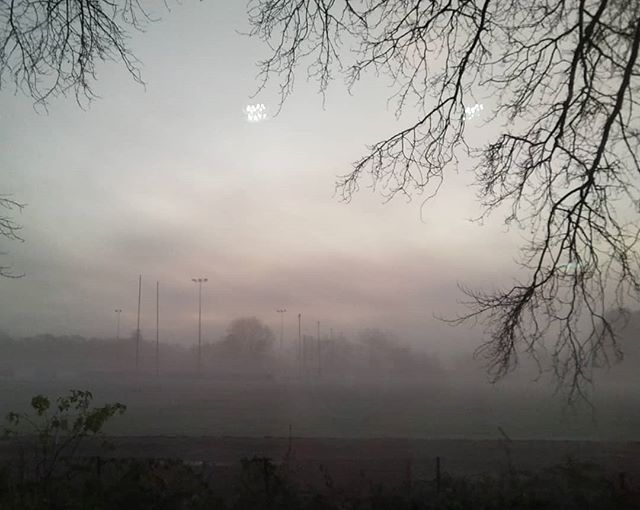