So Labour Leader Jeremy Corbyn said some things to today that have confused me. He’s come out and said that Britain doesn’t necessary need free movement of workers and access to the single market. He’s also said that there should be a cap to the very highest earners. On this latter point, my problem with that is if you cap the wages of the highest paid you also cap the potential taxes you could get from them.

I voted for Corbyn, and I dislike the way that PLP have refused to get behind him, but I am beginning to get concerned by him. Sherlock actor, Martin Freeman, puts it very well in an interview in this week’s Radio Times:

The thing is, for me as a Labour supporter, he said a lot of things that I’ve been waiting for a Labour leader to say for years and years and years. But you also have to look at practicality, you know, so I’m observing that with interest. 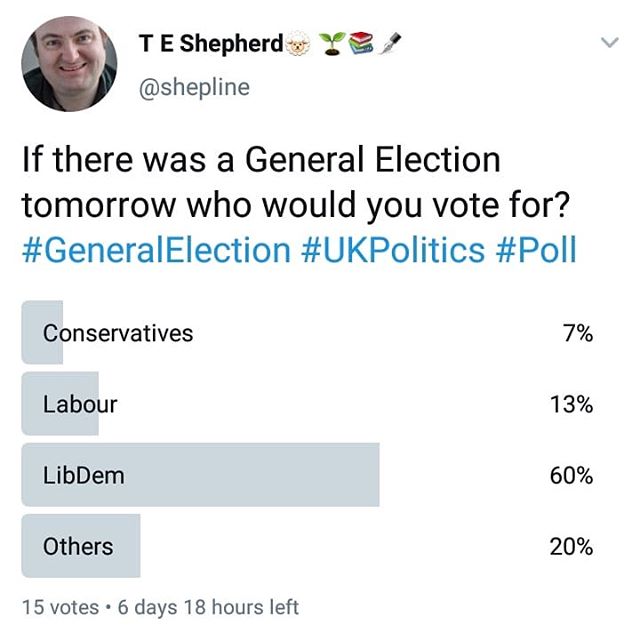 instagram
As it stands the #Tories are 4th behind the #LibDems, #Greens, and #Labour. Please head over to Twitter and vote, and retweet… #GeneralElection #ukpolitics
journal
Putting the Government back in its place
journal
On the fourth day of advent: getting political