Putting the Government back in its place

Tuesday. So the Supreme Court says Parliament must give Article 50 go-ahead. This of course doesn’t change the (in my opinion, flawed) result of last summer’s referendum, but it is a reassuring reality-check to the Government and our unelected Prime Minister that they can not ignore the sovereignty of parliament. I am realistic enough that with the Labour Party’s disappointing (if unavoidable) stance on whether or not to support the invoking of Article 50 to begin the negotiations with the EU to agree the the terms of leaving, today’s announcement won’t do much to change our seemingly inevitable way out of Europe.

I do hope though, that this might be the beginning of an uneasy road. I think there is still a real chance that that the arguments of how and when of Brexit will lead to it never happening. Invoking Article 50 wil have to go Parliament and then to Lords. If it’s controversial enough with ammendments in the former, surely there’s more chance that it will be thrown out of the Pro-EU Lords? And again, maybe? All we need is for it go on long enough to delay Theresa May’s March deadline and suddenly the two year negotiation period with the EU is looking like ending a bit to close to the date of the next General Election. Might our unelected Prime Minister then choose to go the polls early, and then all bets are off. In that instance I would have thought a minority government of any persuasion is increasingly likely.

Whilst not dismissed altogether, there is still a chance that the results of last year’s EU referendum will be pushed off into the long grass for some year’s come.

To this end, I have written to both Jeremy Corbyn:

I have been a Labour Party member since the aftermath of the 2015 General Election and have voted twice for you as leader (even if I do have reservations about your stance the EU, the Referendum, and “Brexit”.

Following today’s supreme court ruling over invoking Article 50, I am writing to you to urge you allow a free-vote of Labour MPs when it comes to legislation for invoking Article 50. It is clear that the government do not yet have a plan for the negotiations with the EU, or what happens if agreement can not be reached.

As far as I see it we should spend as long as is needed before activating the ticking clock of two years after which we will be out with or without a deal. I cannot see how, at the current stage of things, that the government have time to do all of that within the allotted two years.

A free vote of your MPs is necessary to allow those who feel they need to vote in a way as to represent their constituencies can do so.

…and my local MP, Victoria Prentis:

Following today’s supreme court ruling over invoking Article 50, I am writing to you to urge you vote AGAINST invoking Article 50. The EU Referendum was always only an advisory rather than mandatory referendum and was not legally binding. It is also becoming increasingly clear that were it held again barely more than 6 months on, that it would have gone the other way. You yourself voted in favour of remaining in the EU and your constituency only voted to leave by just 500 votes (and was the only Oxfordshire constituency to do so).

If we are to leave the EU, then it is absolutely clear that we MUST have a clear plan for what life post-EU will look like. It has become clear that the government does not yet have a plan for the negotiations with the EU, or what happens if agreement can not be reached. Further to this, we HAVE to have this plan before Article 50 is invoked, because even if this means spending as long as is needed before activating the ticking clock of two years after which we will be out with or without a deal. I cannot see how, at the current stage of things, that the government have time to do all of that within the allotted two years.

For this reason I urge you to vote against activating Article 50 whenever this vote is called.

journal
The day The End came 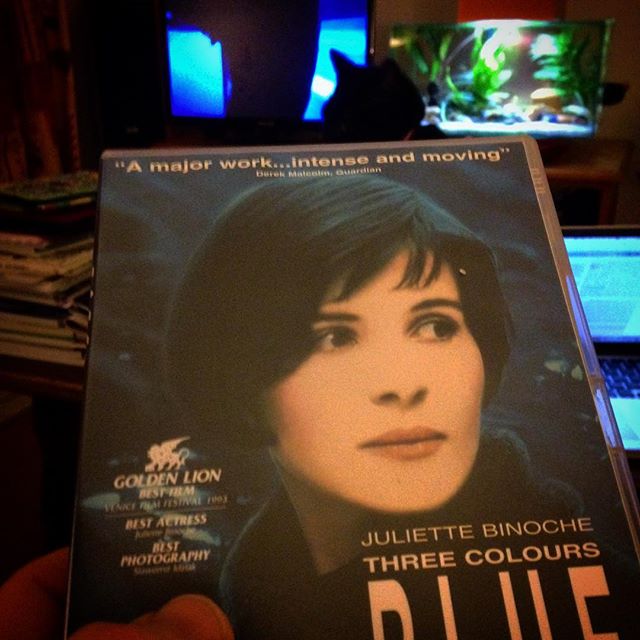