John Hurt was The Storyteller 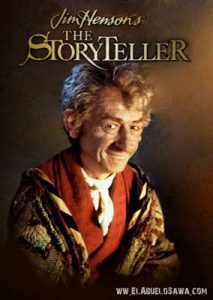 Saturday. Woke to the news that the actor John Hurt has died. Tributes pour in and obituaries read. Amongst his most famous credits are appearances in Alien, Doctor Who, the Harry Potter films, and of course as The Elephant Man. There is little to no mention of the iconic series in which I first discovered him, and will always remember him – that of Jim Henson’s The Storyteller from 1988, and in which he was the storyteller.

I remember thinking then that he must have been 77, and was an actor who always seemed older than he actually was. Clearly he was an actor that could play “old” very well. 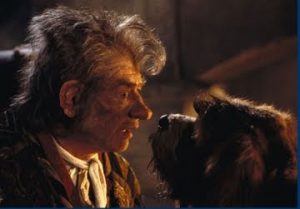 journal
Clement Freud, you will be missed without hesitation, repetition, or deviation
journal
Death of a Genius
journal
The mead of inspiration