Sunday. What a miserable day it has been today – I don’t think it ever got completely light, although if it had done then we woudn’t have noticed through the endless overlaiden grey sky and rain. We had a quiet start to the day, having porridge for breakfast and then I read whilst Emma had a second go at the Big Garden Birdwatch although I think she got more from yesterday’s hour. We decided it was too wet to clean out the animals and so we took advantage of the bird flu measures of covered (and dry) enclosures to do some remedial care to the bunnies run before heading out.

First off, we went to the carwash and hotwashed and waxed my car in the stage one preparations for selling it. Then we headed on (keeping ourselves always the Abingdon-side of our home as Emma was on call) to Go Outdoors in Oxford to look at tents, as we’d both been given money from various people at Christmas for our tent fund.

We’d been looking alot online but its hard to know exactly what they’re like, or what facility they have for under-cover wet weather cooking from the websites so wanted to see some in reality. In the end we purchased (albeit still to be collected) a Vango Icarus Classic 500 for our next camping holiday. We had £200 and although we were expecting to contribute some towards it ourselves, with end of season sales, we go it for £200 with a footprint and carpet thrown in!

It does seem pretty huge! In fact even I can stand up in the middle of the main living area without stooping, but it still feels like a tent of old rather than a canvas-caravan or mobile-cottage! Small things, but I think the thing that sold me on it were the eyeholes in the bottom of the external doors which would allow us to hook it up as a canopy (or angled canopy) for under-cover cooking during wet weather. 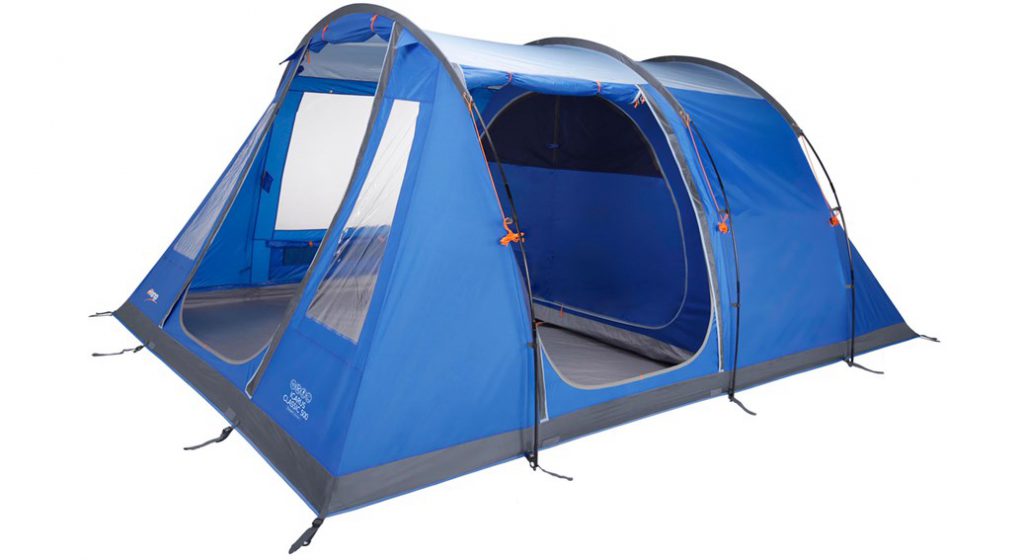 Next stop camping in North Norfolk and catching up with Rachel I think! 🙂 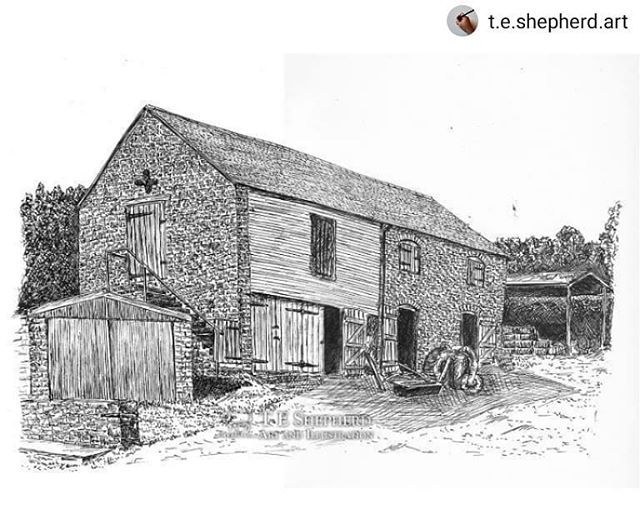 instagram
#Repost @t.e.shepherd.art • • • • • Last month we had a great holiday in rural Shropshire (is there any other kind?), camping at Middle Woodbatch Farm where they have an old working granary, ripe for the drawing… ••• Prints available: https://www.etsy.com/uk/listing/700449726/old-granary-middle-woodbatch-farm ••• #farms #farmlife🚜 #camping #granary #illustrations #amillustrating #Shropshire #BishopsCastle 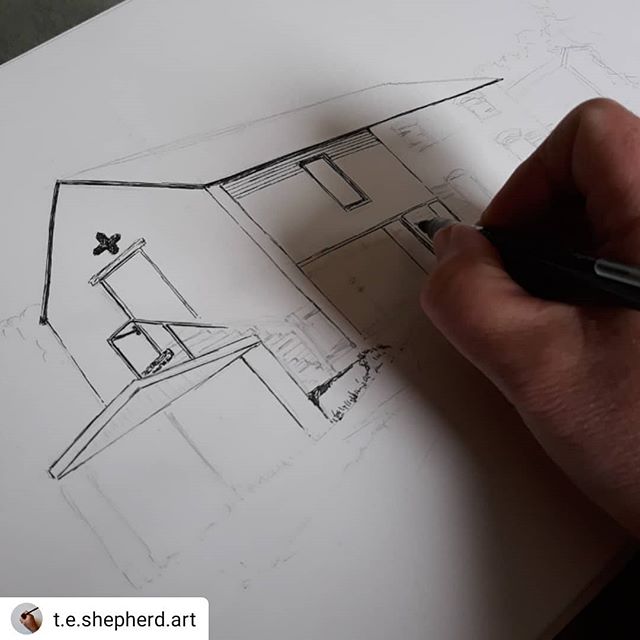 instagram
#Repost @t.e.shepherd.art • • • • • Just back from a lovely, relaxing holiday in the Welsh borders staying at the best farm campsite… #shropshirehills #camping #farmlife🚜 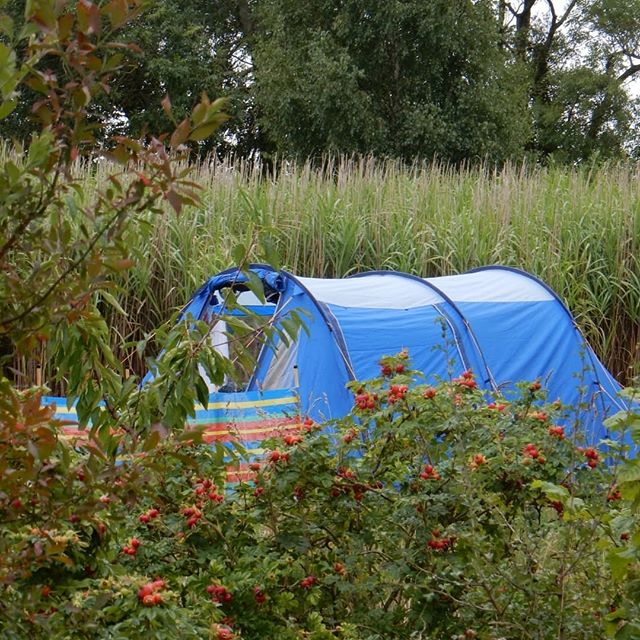