An introduction to Norse Mythology 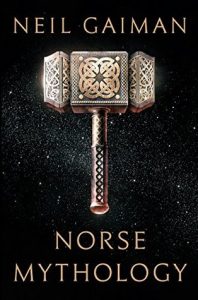 I’m going to get pilloried by the Gaimanites out there, but this book falls a little flat for me. Neil Gaiman has an authoritative voice and clearly knows the stories in and out, but this I fear is actually where the problem lies.

In Norse Mythology, Neil Gaiman introduces us to the tales of gods, elves, trolls, and giants, but he does so as an outside from the now, and this removes us from the story.

When Joanne Harris gave us her Runemarks books or Kevin Crossley-Holland of his many retellings, they are told as stories aknew and they involve us in the characters and the settings. Gaiman is accessible enough but doesn’t after anything new or different.

At it’s heart this is a collection of sixteen short stories and like all collections they are of a mixed bag. Whilst few in the over-arching story arc are good, they seem to lose their way in the second half, but the closing couple are back to the fore. If you want an introduction or reader norse mythology, this might be for you. 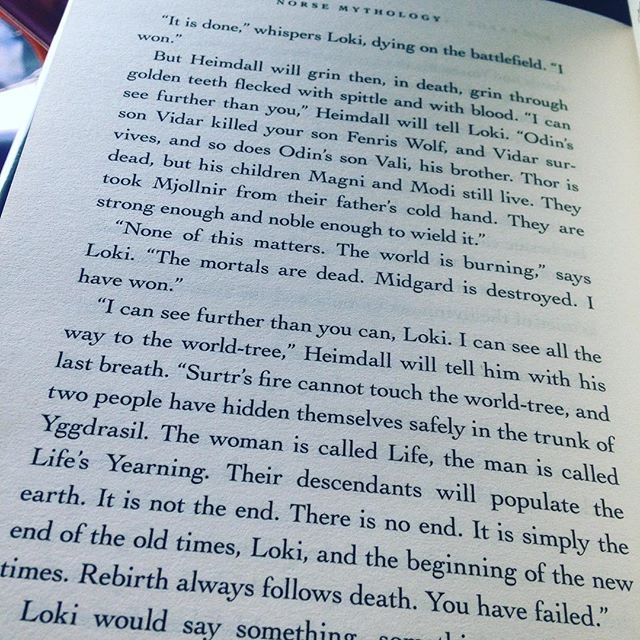