The future is not VR. VR is part of the future 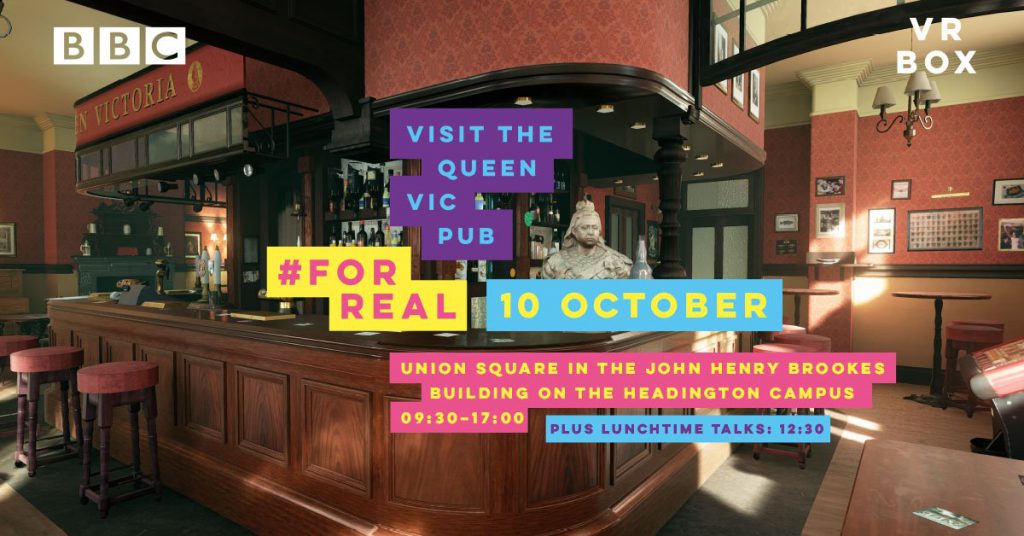 Today, the BBC’s VR Box rolled into town to take over Union Square to demonstrate where virtual reality is at. Being the man responsible for orchestrating the developing of #BrookesVR I went along to see what the Beeb had to say for themselves. Reassuringly, I discovered when I tried their Blue Room Google Cardboard headsets that they found the same eye-focussing issues as we did – indeed I think that we might even have delivered a better cardboard headset!! Then I stepped inside the VR Box, and tried their HTC VR Vive reproduction of Eastenders’ Queen Vic pub. I got to pull a pint and pick up and effect just about everything I wanted to. Don’t you find it annoying when you play a computer game when it forbids you from going ‘off script’. In this, you were able to do pretty much what you like. Pick up glasses, drop them on the floor, take bottles off the shelves and line them up on the floor in addition to pulling pints and downing them in one (that’s definitely the only time I’ll ever do that – virtually!)

There were also a couple of interesting talks from Ian Ravenscroft, a writer and producer for BBC Three talking about his latest project, Step Inside My Head, a series of shorts for BBC Three that feature people with mental health issues creating virtual reality artworks to help people understand just what’s going on in their heads for real; and with Jessica Driscoll who talked more generally about how BBC Research and Development works, and how exciting a future it could be.

At times it was a little bit like being in an episode of W1A but it definitely did lead me to question what the future of VR might be when it comes to actually telling stories, whether those stories might be real or imaginary. It made me reflect how technology and television has moved on. We’ve had the shift from black and white to colour, the introduction of stereo sound, digital TV, and HD. Virtual Reality will be part of the offering, but unlike some of the technologies it won’t replace anything. All television might now be stereo where once it wasn’t, and everything is in colour (unless it’s a deliberate editorial choice). There is no way that VR can ever become mainstream in that sense – it will be a choice that we opt to view certain things in. 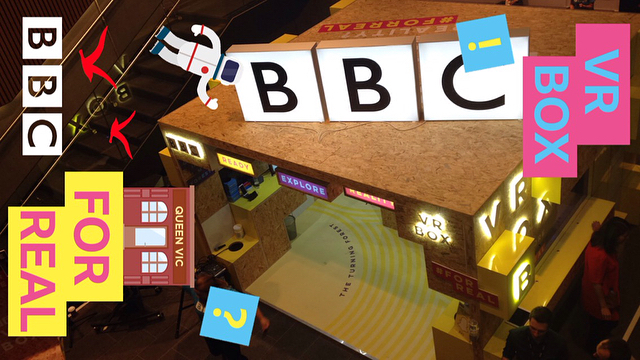 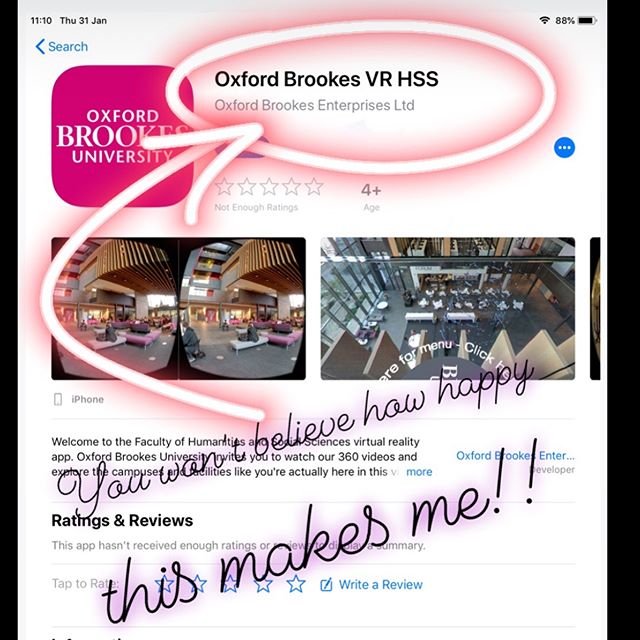 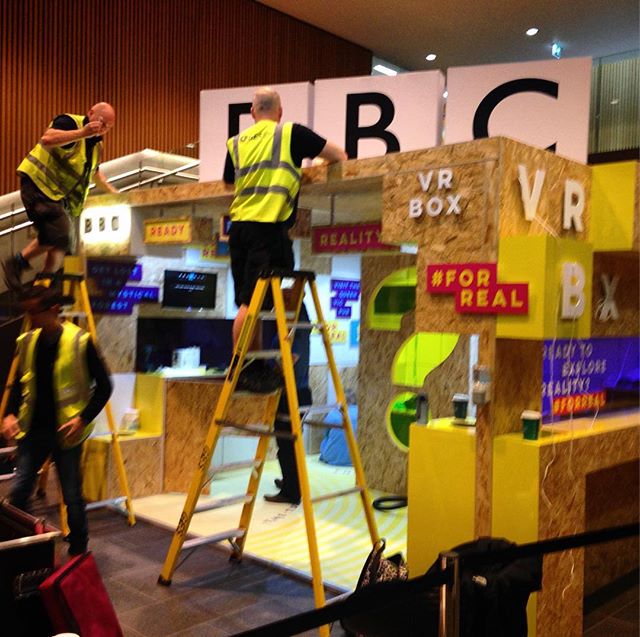 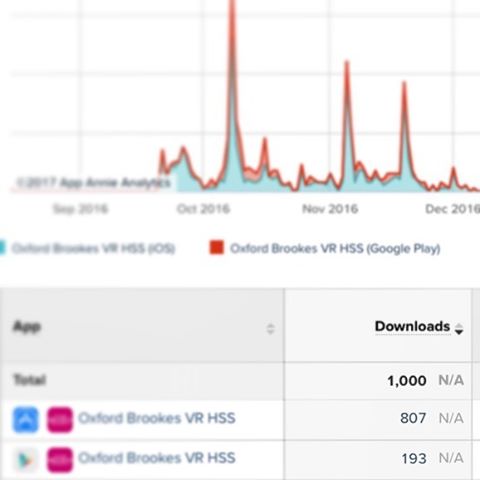