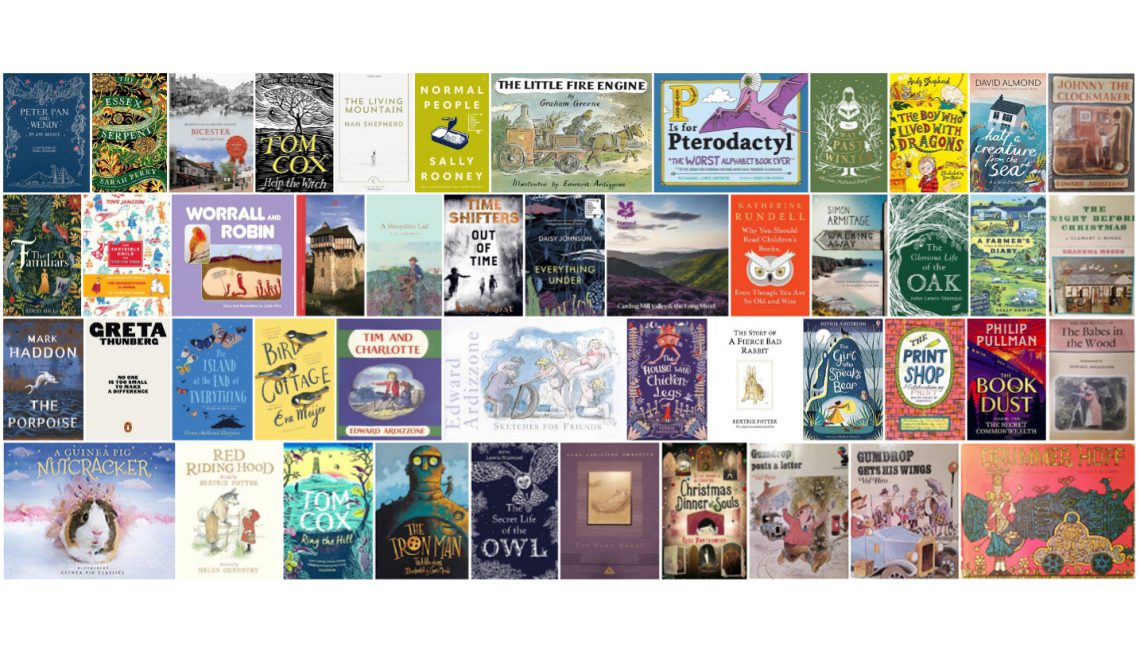 In 2019 I was devoting more and more time to my illustrating, much to the sacrifice of my writing. When it comes to my reading, I’ve kept it up, but I’ve been reading more longer books, and more non-fiction. I’ve got an enviously precarious to read pile to tackle in 2019.