I have two digital cameras. My big SLR which I use for wildlife photography, and my little Nikon Coolpix S9900 which actually has as big a zoom lens as my SLR buy fits in my bag for carrying around. Yes, I’m still of the mind that even though I admit my phone takes great photos, a camera is for taking pictures with and a phone is for phoning people on†.

I have a problem at the moment. Sometime in the summer my camera developed a weird fault where I would get some vignetting to the lefthand corners of the pictures when zoomed out all the way. It has since got worse. I’m pretty sure that it’s just an alignment issue with the lens tracking but as so often with these things in the modern world I feared that this was a terminal issue for my beloved camera.

In Bicester we are fortunate to still have a really good independent camera shop in Imagex. Famously the first ex-Jessops shop to reopen after it went under it has had some ups and downs but has recently reopened under the original new management of Robert Peckham. When I explained the problem he was very keen to try and help and resolve the problem for me. He explained how he could send it off to the engineers and that this bit is actually free. He’d been up to visit the lab where they go off to and are so experienced that that they are able to report yes it’s likely to be fixable and it will cost this just by looking at the symptons. He also seemed to think that this might be a no-part necessary type of repair so it could just be £50/£60 of an engineers time (one hour) to realign the lens and you get a full service thrown in for that too.

From my afternoon at Evenley Wood Gardens taking snowdrop pictures I knew that in all other respects my camera was delivering good results, so I figured it was worth a shot. This way, I’ll either get it back in a week or so as it is and I carry on, or I get it back in a week all fixed, so a win-win all round.

We are lucky to still have an independent camera shop, and they are about to get back into onsite film processing too when he collects the lab from Devon next week. Boots in town have closed theres, and they are moving out of town anyway where there won’t be one, and Banbury has nowhere. In Oxford, the Boots lab is closing, and Snappysnaps are apparently not very good, so I reckon imagex could really stand to clean up in the now film business which is in resurgence.‡

†I realise that this makes me something of a dinosaur.

‡Welcome to the Analogue Future! 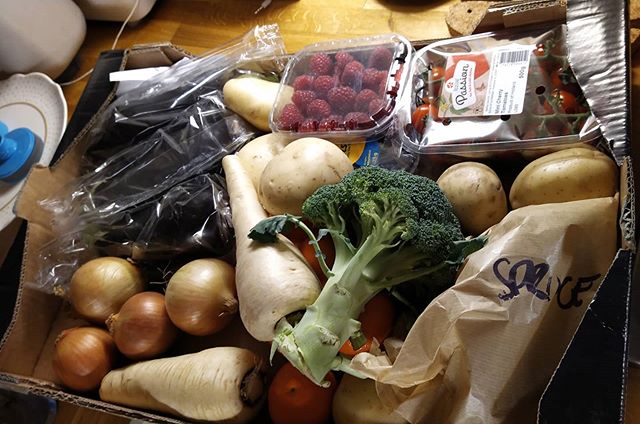 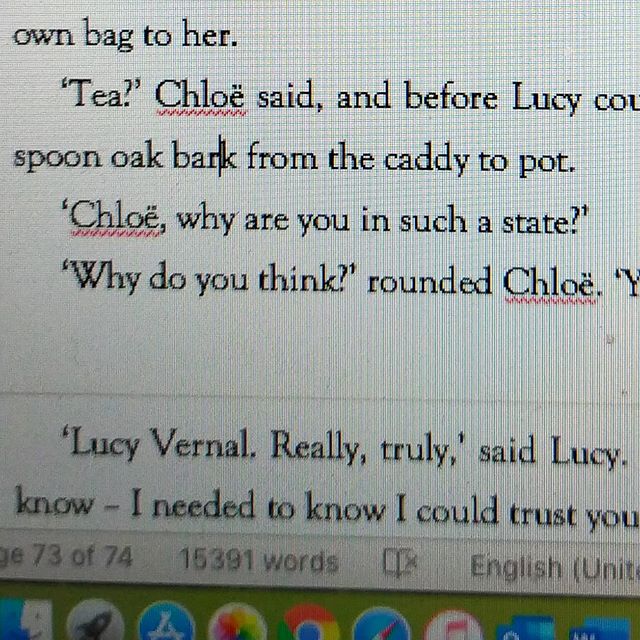